These three authors would have you believe that writing every day is a myth.

These three authors would have you believe that writing every day is an urban writer myth: 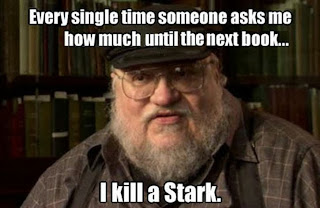 George R.R. Martin. The famous author of A Song of Ice and Fire has anxiety about the HBO TV series passing the point where he is in the writing of the story. He said that he felt like he was "bound to train tracks and could see smoke wafting," though he can't yet see the train. To be honest, George is so slow, so easily distracted, and so unhealthy the likelihood of him not finishing the series is the same as the sun rising in the east. 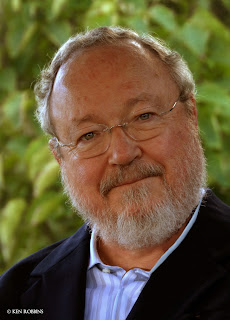 Thomas Harris. An American author and screenwriter that's managed to produce five books in forty years (Black Sunday, Red Dragon, The Silence of the Lambs, Hannibal, Hannibal Rising). That's about one book every ten years. If he's writing every day, it's one word and then...done. Time to get lunch. 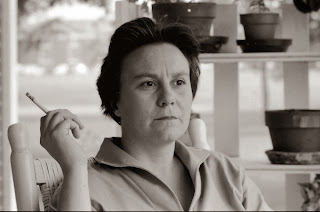 Harper Lee. She wrote one book: To Kill A Mockingbird. Ayep...that's it.

So yeah, why do so many writers listen to the mantra "To be called a writer, you should write every day?" It's pretty much hokum. That's my point and I'm sticking to it. Have a good weekend you nano-wrimo preppers out there!
Posted by Michael Offutt, Phantom Reader at 12:03 AM

Email ThisBlogThis!Share to TwitterShare to FacebookShare to Pinterest
Labels: George R.R. Martin, Harper Lee, These three authors would have you believe that writing every day is a myth, Thomas Harris, Writing