The IWSG asks why do I write and I answer in my last post for 2020. Happy Holidays and all that. 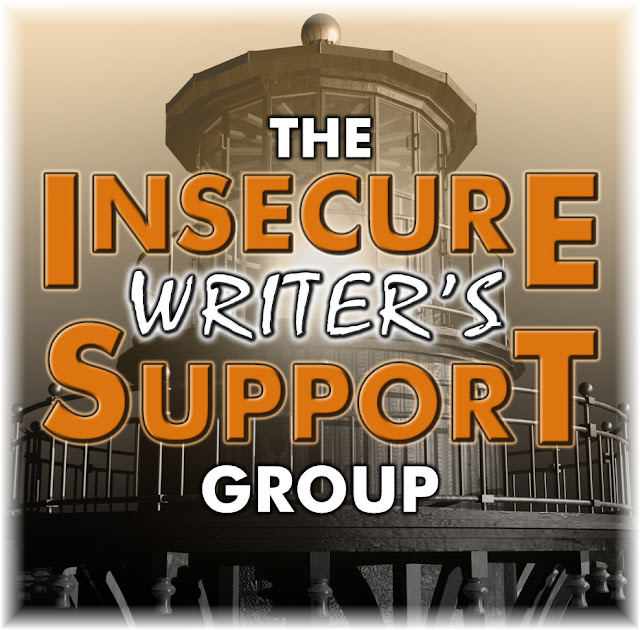 It is November 2020, and it's time for the Insecure Writer's Support Group. This is a welcome distraction to an election season that I haven't liked one bit. So here is the purpose of this particular blog fest:

"To share and encourage. Writers can express doubts and concerns without fear of appearing foolish or weak. Those who have been through he fire can offer assistance and guidance. It's a safe haven for insecure writers of all kinds."

The November 4th question (that is optional) is as follows:

"Albert Camus once said, 'The purpose of a writer is to keep civilization from destroying itself.' Flannery O'Conner said, 'I write to discover what I know.' Authors across time and distance have had many reasons to write. Why do you write what you write?"

This is such a good question. I think that I write so that I can take a dream or a figment or an idea and make it into a movie that plays in my head. Writing is the cheap process by which I can hire all the best actors, where I can imagine a scene playing out, and I can laugh or simply enjoy the possibilities. It is a place where I can enjoy myself without spending any money and where I can explore vistas without a sense of danger to me. Instead, all of that danger is borne by the protagonists of my stories.

Now I'm off to take a look at how all of you answered. If you are participating in NanoWrimo this year, good luck on your progress.

As for me, I'm going to shut the blog down until the first Wednesday of January (which is the first IWSG post for 2021). Happy Holidays. May your Christmas and New Years be bright. 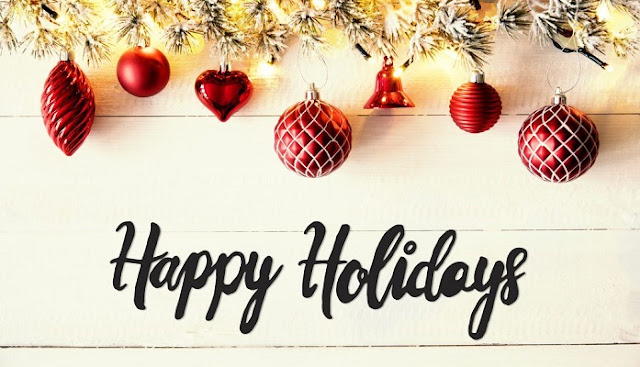 Posted by Michael Offutt, Phantom Reader at 8:13 AM 4 comments:

Email ThisBlogThis!Share to TwitterShare to FacebookShare to Pinterest
Labels: insecure writer's support group, IWSG, The IWSG asks why do I write and I answer in my last post for 2020

The season two premiere of the Mandalorian answered two questions I had from my childhood. 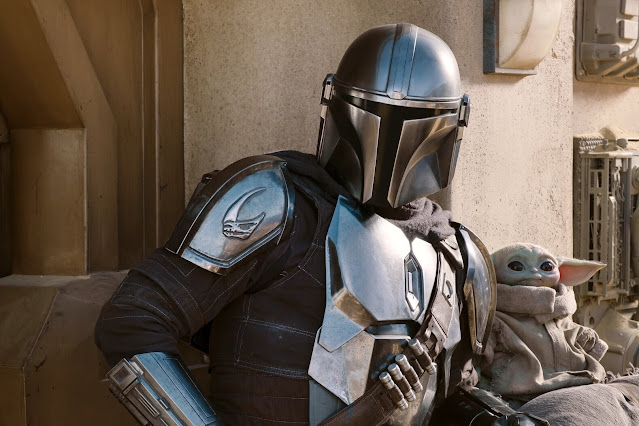 So, The Mandalorian is back on Disney Plus. I knew about a couple months ago that it was going to start up again on October 30th. However, between then and now I kind of forgot that the premiere was going to be last week. So, it was a surprise on Friday evening when I was looking for something to watch besides the latest episode of Star Trek: Discovery and episode one of season two of The Mandalorian popped onto my radar. That was serendipitous, and it made my evening of watching at home a nice one.

If you haven't watched that episode yet, then this is your spoiler warning, because I want to unpack the episode because a lot happened in it that was really quite cool.

First off, the episode took us back to Tattooine. I was wondering why we were going back to that old sand ball, as I thought that most of the stories anyone had to tell about Tattooine were already done. However, I obviously had forgotten my Star Wars history. But the kid in me remembered as soon as the director started taking me down this path of unanswered questions that I had as a child. One of the unanswered questions was about a Krayt Dragon. I mean...you see a skeleton of one in the Dune Sea in the first Star Wars movie called "A New Hope." Threepio and R2 walk right past one, and the thing is enormous. I remember wondering, "What is that thing?" but it was just window dressing. You saw the skeleton and that's it. You never went back to it.

And then later in that same movie, Ben Kenobi uses the sound of a Krayt Dragon to scare off the Sand People who are menacing Luke Skywalker. Okay then, but you never see this dragon, and to a kid who is seven years old, a Krayt Dragon just sounds unbelievably awesome, especially given that I was obsessed with dinosaurs at that age (I hear this is a common thing among children). Anyway, lo and behold, the episode is about a community of people way out on the edge of the Dune Sea who are being menaced by a Krayt Dragon, and it's about how they deal with it, forging an alliance with the Sand People. It's a great episode, but if that wasn't everything, there's another payoff.

This one came from another question I had (when I was a kid) about Boba Fett. He always looked really mysterious in his armor (you didn't get to see his face until you saw him in The Clone Wars). So, to a teenager, he was pretty much irresistible to not like. The world-building for Star Wars is pretty great, right? But Boba Fett fell into the Sarlacc Pit and that was pretty much it for that guy (referencing The Return of the Jedi). Or so we thought. It turns out that I think he got out of the Sarlacc. That's why the armor shown in the movie was so familiar...it was Boba Fett's armor. One of the colonists at the mining village being menaced by the Krayt Dragon was wearing it and acting as the sheriff (essentially). However, it absolutely was Boba Fett's armor. His story...that he got it in trade from some Jawas...is a great tale. And if you think about Boba Fett being inside that giant monster in the Dune Sea, it makes sense that it was so corroded and beat up.

So, the guy you see standing on the bluff at the end of the episode watching The Mandalorian leave is (in fact) Boba Fett. I wonder what this means for the trajectory of the story. With only one episode, the show has got me completely hooked for another season. It's just brilliant.

Anyone else excited that The Mandalorian is back?

Posted by Michael Offutt, Phantom Reader at 12:05 AM 5 comments:

Email ThisBlogThis!Share to TwitterShare to FacebookShare to Pinterest
Labels: The Mandalorian, The season two premier of The Mandalorian answered two questions I had from my childhood
Newer Posts Older Posts Home
Subscribe to: Posts (Atom)