God of the Gaps

In the opening scenes of Pixar's Wall-E, the robot returns home from a full day of garbage cleanup with a little pile of treasures to add to his extensive collection. Carefully, Wall-E puts each item in its place, but a spork stumps him. Does it go with the spoons, or with the forks? He's never seen it before, so it will take some investigation to determine exactly what it is. This type of questioning is at the root of good science. 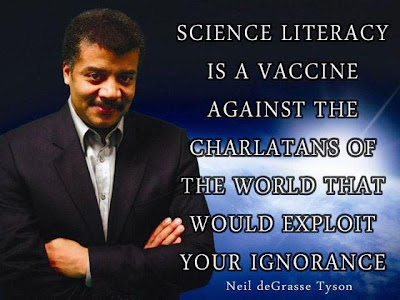 "In contemporary America, the notion that a higher intelligence is the single answer to all enigmas has been enjoying a resurgence. This present-day version of "God of the Gaps" goes by a fresh name: 'intelligent design.' The term suggests that some entity, endowed with a mental capacity far greater than the human mind can muster, created or enabled all the things in the physical world that we cannot explain through scientific methods.

But why confine ourselves to things too wondrous or intricate for us to understand, whose existence and attributes we then credit to a superintelligence? Instead, why not tally all those things whose design is so clunky, goofy, impractical, or unworkable that they reflect the absence of intelligence?

Take the human form. We eat, drink, and breathe through the same hole in the head, and so, despite Henry J. Heimlich's eponymous maneuver, choking is the fourth leading cause of 'unintentional injury death' in the United States. How about drowning? Water covers almost three-quarters of Earth's surface, yet we are land creatures--submerge your head for just a few minutes, and you die.

How about the silent killers? High blood pressure, colon cancer, and diabetes? It's possible not to know you're afflicted until your coroner tells you so. Wouldn't it be nice if we had built-in biogauges to warn us of such dangers well in advance? Even cheap cars, after all, have engine gauges.

Stupid design could fuel a movement unto itself. It may not be nature's default, but it's ubiquitous. Yet people seem to enjoy thinking that our bodies, our minds, and even our universe represent pinnacles of form and reason. Maybe it's a good antidepressant to think so. But it's not science--not now, not in the past, not ever.

Science is a philosophy of discovery. Intelligent design is a philosophy of ignorance. You cannot build a program of discovery on the assumption that nobody is smart enough to figure out the answer to a problem. Once upon a time, people identified the god Neptune as the source of storms at sea. Today we call these storms hurricanes. We know when and where they start. We know what drives them. We know what mitigates their destructive power. The only people who still call hurricanes "acts of God" are the people who write insurance forms."

As a person that does not believe in intelligent design, I want to explain myself. I'm not against the people who do. But people who believe in intelligent design are trying to put this into the classrooms to teach children ideas that do not stand up to scientific questioning, and that's wrong. Keep it in your Sunday schools. Science has never knocked on the doors and insisted that evolution be taught alongside whatever it is that you teach. So why then is religion knocking on the doors of the science classrooms and trying to get their agenda passed? 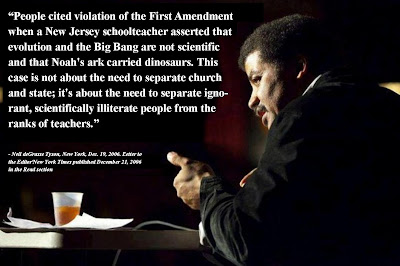 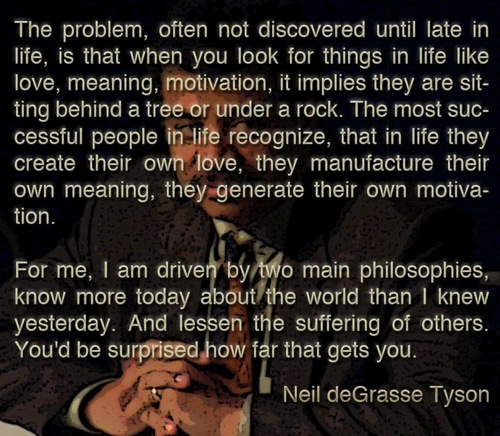 Yesterday I got reviewed by Ben at the book blog, Dead End Follies. Please go read his review of SLIPSTREAM if you are so inclined (and introduce yourself to very intelligent young man). I will see you on Monday for my "H" post in the A to Z challenge.
Posted by Michael Offutt, Phantom Reader at 12:02 AM