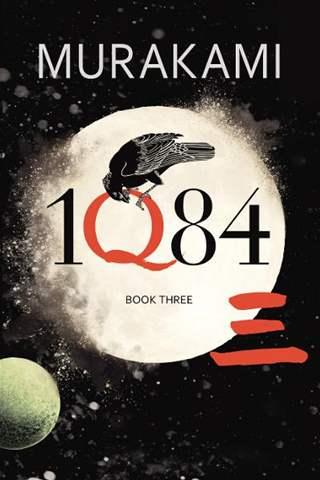 I recently finished the mind-bending book, 1Q84 by Haruki Murakami. Here are some quotes I want to share to see if they spark discussion. I'm still processing what I think of this book. I have given the quotations numbers to make them easy to reference. If you like, pick one and tell me what you think he is saying, whether you agree with it or not, and why you may think it is true or not.


1) Number one on the list now was a diet book entitled Eat as Much as You Want of the Food You Love and Still Lose Weight. What a great title. The whole book could be blank inside and it would still sell.

3) There are always far more people in the world who make things worse, rather than help out.

4) It was a well-known fact that certain members of the so-called elite had disgusting personalities and dark, twisted tendencies, as if they had taken more than the share of darkness allotted to them.

5) Most people in the world don't really use their brains to think. And people who don't think are the ones who don't listen to others.

6) I was confident that I was a special person. But time slowly chips away at life. People don't just die when their time comes. They gradually die away, from the inside. And finally the day comes when you have to settle accounts. Nobody can escape it. People have to pay the price for what they've received.

7) If you do the same things everyone else does, in the same way, then you're no professional.

Murakami's book has been a heavy heavy read. I don't recommend it for everyone. But it has given me lots of pause to stop reading and just think about what he has said.
Posted by Michael Offutt, Phantom Reader at 7:47 AM