It blows my mind that illustrated comic books in full color were sold so cheaply in the middle of last century. 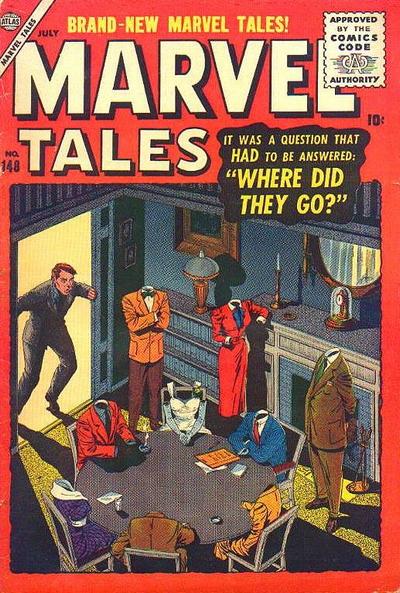 When I think that comic books in the mid 20th century used to be like twelve cents, I'm kind of blown away by that. If you account for inflation, that's like $1.32 in today's dollars. These were publications that had hand-drawn art. They were colorized, and many of the art panels were packed full of details. I recently finished an art piece myself. Admittedly, it is way more detailed than what many comic book panels have. However, it took me months to draw it. Comic book artists crank out these things like they are nothing, which really makes me appreciate how talented they all are.

But twelve cents? How was that even possible? A book today that is an illustrated edition can run into the hundreds of dollars. Comic books never had illustrated editions because the whole book was illustrated. I would also argue that distribution nationwide of these things was a marvel of its time as well. Imagine how much it would cost you to get something distributed to stores nationwide in today's dollars. Yet the founders of the comic book industry, like Stan Lee, were able to get this kind of thing done in an obviously affordable way that actually allowed them to pay talent a living wage.

And what about color? I would argue that it is cheaper and easier to get access to color printing in the modern world than it has ever been. But how could you print out entire comic books consisting of ten or more pages in full color for less than 12 cents (or a $1.32 today). It actually couldn't be done at all.

Anyway, it's just a random thought I had regarding art and how cheaply many artists work. They/we spend days and even months toiling away at something, and it ends up looking great, but I doubt if all that many actually make a dime on all that work. Art is cheap, and comic book art must have been cheap and easy to do (because extreme talent made it easy) or there's no way an entire industry could have risen from it. All those characters from Spider-Man to Galactus to Superman to Wonder Woman and Black Manta all had a unique look that originated in an artist's head, was put to paper, story-boarded, colored, and then printed for mass consumption for less than you can buy practically anything in today's world.

That's just nuts. I know that a lot of comic books from the Golden Age are worth some money these days, especially if they feature "first appearances" by famous superheroes, and they are in good condition. However, I'm going to put a controversial opinion out there: they should have been worth a lot of money when they were first printed. The amount of effort that some artists put into these could never have been rewarded with the proper financial compensation (if they only charged 12 cents for a book).

Thanks for reading and have a good weekend.

Posted by Michael Offutt, Phantom Reader at 8:03 AM

Email ThisBlogThis!Share to TwitterShare to FacebookShare to Pinterest
Labels: comic books, Comic Books Rule, It blows my mind that illustrated comic books in full color were sold so cheaply in the middle of the last century