Here are four thoughts on four big franchises that contribute heavily to the realm of science fiction entertainment.

I've got a few things on my mind regarding current events under the speculative fiction entertainment umbrella, so I wanted to talk about them all in one post.

Godzilla. Godzilla: King of the Monsters is getting rave reviews from kaiju...err...titan-loving people who were lucky enough to get an early screening. I'm going Thursday evening, and I'm seeing it in IMAX with some friends. My seats are perfect, right dead center, and I paid for a luxury recliner for myself and friend Geneva. Looking over the soundtrack by Bear McCreary, I noticed that there's a track called Mothra's song. I hope that we get to see the Shobijin...two tiny fairies that follow Mothra around and can communicate telepathically with Mothra. 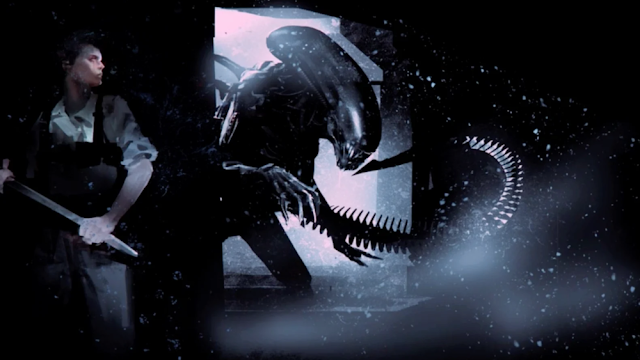 Alien Universe. I realized this weekend in a random thought that Disney now owns Alien, because they purchased the rights to the franchise when they acquired Fox's portfolio of franchises, which included the X-Men, Deadpool, and the Fantastic Four. That just seems so weird, and I know they are going to comb through the canon and throw out a bunch of stuff and reboot, which may also breathe some fresh life into a thing that I like very much. Additionally, there's now an Alien Universe tabletop RPG, which I think is amazing. I guess you can take on a role within the greater Alien Universe, and depending on your GM, you may actually never face off against the xenomorph itself. Just all of that Lovecraftian lore is out there, and those events either have happened or are going to happen depending on how your character is created and during what time period. This is how I understand it anyway. It sounds like a ton of fun. 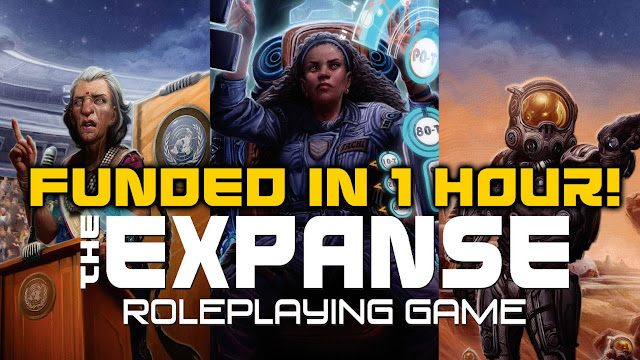 The Expanse Universe. I got my friend Geneva to read the first book, Leviathan Wakes, and she read 450 pages in one afternoon. She told me, "I'm having difficulty putting this book down." I nodded in understanding. It's a super good read...all eight books...and the pacing stays consistent and never lets you go. Speaking of tabletop RPG's, the Expanse now has one from Green Ronin games, and I so want to play it with others. 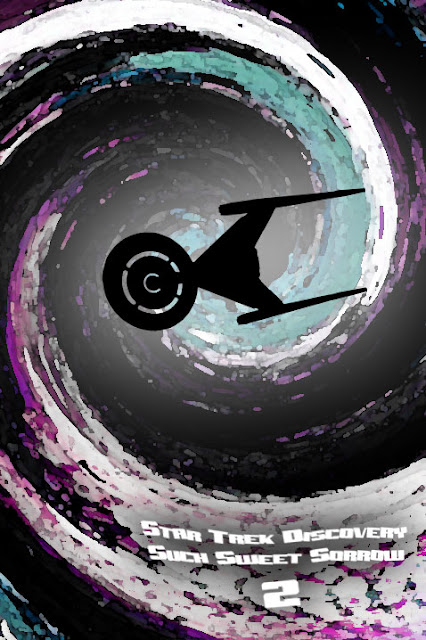 Star Trek: Discovery. I recently finished Star Trek: Discovery's second season, and I was completely blown away by it. In the season finale (SPOILER ALERT), the Discovery launches permanently into the future by time traveling through a wormhole that places it 950 years later...or about 800 years or so beyond Janeway returning to Federation space with the Voyager crew. Literally, anything can happen. It's a new slate, and based on the writing of the series, season three is probably going to be incredible.

I hope everyone's Memorial Day was relaxing. I'll chat with you all on Friday. It's hard to believe that June is almost here already.
Posted by Michael Offutt, Phantom Reader at 7:04 AM