It's not Easter but that isn't going to stop me from loading up on all the Easter eggs for Cars 3. 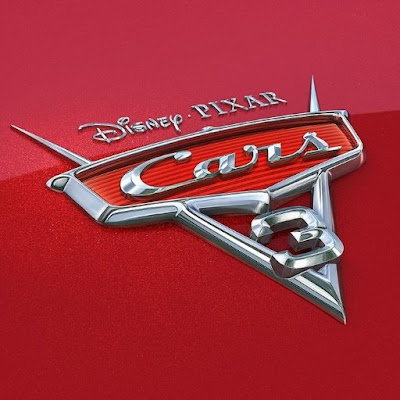 I'm seeing Cars 3 on Thursday. That's a given. To make it even more fun, I'm going to be hunting for all the Easter eggs that I know to look for that are famously peppered in Pixar movies. An Easter egg (if you don't know) as an intentional inside visual joke slipped into the background by the animators. The term was first used to describe a hidden message in the Atari video game "Adventure." I'm betting a few of these will be visible:

A113: This pays homage to a classroom at CalArts, the alma mater of Pixar/Disney executive John Lasseter and director Brad Bird. You can bet it will be on a license plate or somewhere else in the film at some point. I've actually heard that it is on a press sticker this time around for a "Shannon Spokes."

Pizza Planet: This is a fictional pizza restaurant that appears in Toy Story.

Dinoco: This is a fictional oil company that first appeared in Toy Story. I actually wouldn't be surprised to see a not to The Good Dinosaur or Arlo.

Plays on words like "Buzz Lightyear" or other such characters: In Cars, the tires of all the Piston Cup racers are Lightyear Buzzard tires. I expect Pixar to make some kind of reference to its other films through a play on words.

Buy N Large (BnL): This is a mega corporation that first appeared in WALL-E that controlled all economic and government services on Earth.
Posted by Michael Offutt, Phantom Reader at 12:13 AM

Email ThisBlogThis!Share to TwitterShare to FacebookShare to Pinterest
Labels: Cars 3, It's not Easter but that isn't going to stop me from loading up on all the Easter eggs for Cars 3