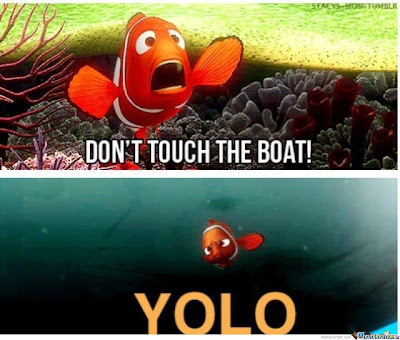 This is just awesome proof that Adam Levine can take anything to the top of the charts. But is it a surprise that "You Only Live Once" (featured on Saturday Night Live this weekend) really resonates with an educated America today? Nope. If you have not seen this video, take the time to watch it. It's frickin' awesome.
But what is "You Only Live Once" really describing? Irrational fear in America? Not hard to believe when 1 in 5 American adults share the following 8 crazy things:
I'm ashamed to say that I love "#YOLO" because I know someone it describes. And I think if you look around, so do you.

AROUND THE BLOGGING UNIVERSE: 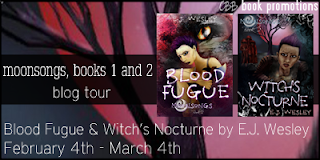 Have a great Tuesday.
No thanks needed for showering your life with more Adam Levine.
Posted by Michael Offutt, Phantom Reader at 12:01 AM

Email ThisBlogThis!Share to TwitterShare to FacebookShare to Pinterest
Labels: 8 crazy things a majority of Americans share, Adam Levine, America is Great, Blogging, I'm ashamed to say that I love YOLO because I know someone it describes, Jesse Samberg, YOLO