Six things that were incredibly awesome about the Flash season three

Warning: Spoilers Ahead. If you intend to watch the third season of The Flash, you probably shouldn't read any further.  Wow. The Flash season finale (it was called "Finish Line") was pretty incredible, with lots of high and low moments, and an unexpected twist that really tore at my heart more than I thought it would. That being said, I'd like to go over six things that I thought really made this season great. 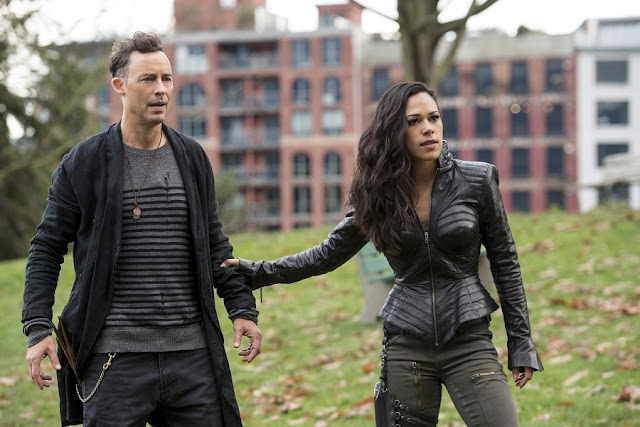 1) Cisco Ramon got a girlfriend. Gypsy (played by Jessica Camacho) was a bounty hunter pursuing H.R. Wells from universe to universe. Her vibe powers were a little more powerful than Cisco, but the chemistry was certainly there. And it was a lot of fun to see Cisco pursue a love interest with clever one liners all so that she could save him in the final episode of the season. That's a nice character arc. 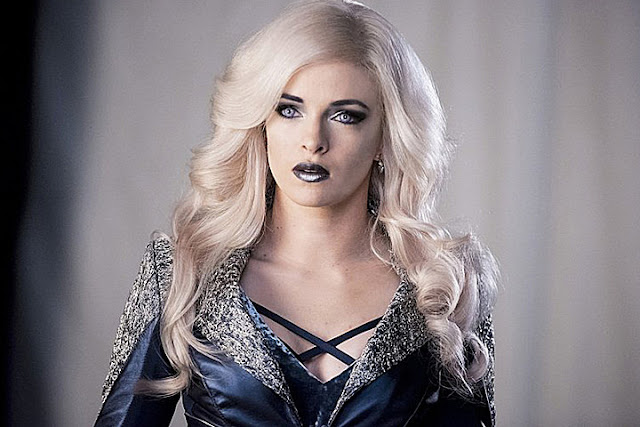 2) Killer Frost and Dr. Caitlyn Snow finally reached some kind of reconciliation, and the two personalities merged to form one wholly different person that had the good and bad from both people. Her story was also very interesting, falling in love with Tom Felton's character Julian Albert, then dying only to be saved by her alter ego, and then skating around town by creating a bridge of ice that could propel her through the air between skyscrapers. 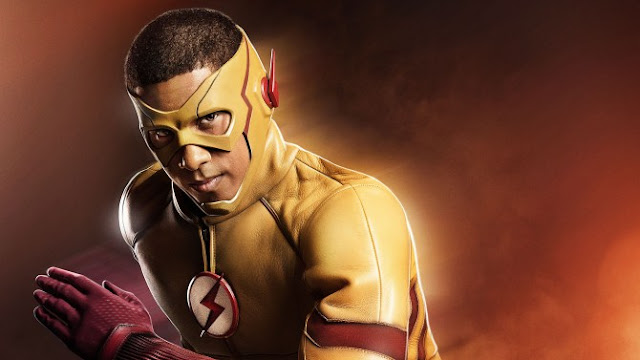 3) Kid Flash got introduced and is in perfect position to take over the series. Out goes Barry Allen who created Flash Point and in goes Wally West. As sad as that ending was, to see Barry leave Earth for permanent exile within the Speed Force, I think there is more that has yet to be written with Wally West's Flash and where that character can grow. Besides, Warner Brothers may want to concentrate on the Barry Allen that's going to be seen in movies and not the one in the t.v. show. 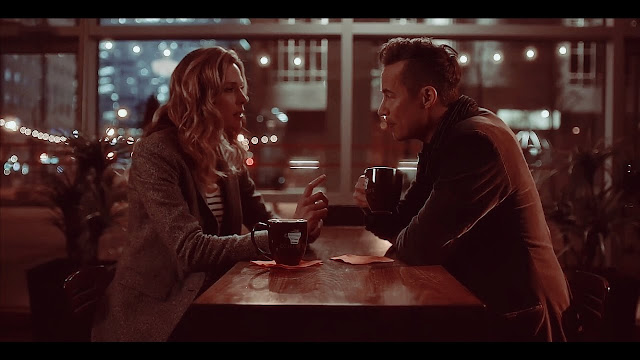 4) H.R. Wells became the surprise savior of the season. This was totally unexpected, and I really got to where I liked this character. The fact that he fell in love with Tracy Brand (played by Anne Dudek) just made it all the more bittersweet when he died (having traded places with Iris West in a way that left Savitar--the major villain--clueless). 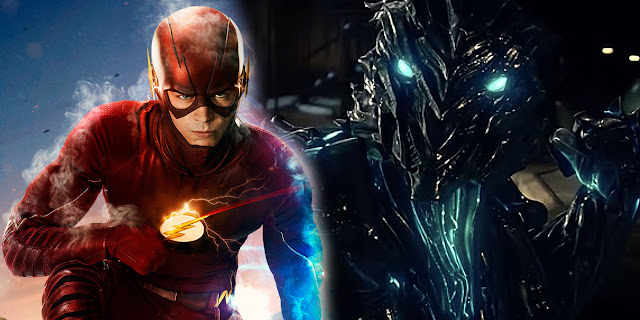 5) I ended up being right about Savitar. A few weeks ago in this post I explained that I thought that Savitar was a Time Remnant. Being right just gives me that little pump of validation that makes it all worth it, ya know?

6) We saw the Flash do a gorilla punch in Gorilla City. That right there is just epic. TV has never been cooler. Whenever The Flash does a Grodd story it spares no expense, and this season we saw a two-part Gorilla City spectacular. I just can't complain about any of that. Just think about that folks: we got to see a giant telepathic evil gorilla! When was the last time you could drop that sentence in conversation to someone about what kind of tv you saw last night?

So what's in store for season four? Well it's going to be a show without Barry Allen. That does kind of suck. I wonder if they'll bring him back for anything. It's not quite a Game of Thrones exit as it does leave some doors open, but it's been a while since I watched a show that so thoroughly wrote its main character out of the story.
Posted by Michael Offutt, Phantom Reader at 12:32 AM

Email ThisBlogThis!Share to TwitterShare to FacebookShare to Pinterest
Labels: Six things that were incredibly awesome about the Flash season three, the Flash