If Black Sails is to be believed then the book Treasure Island is full of fascinating gay characters and gay love stories. 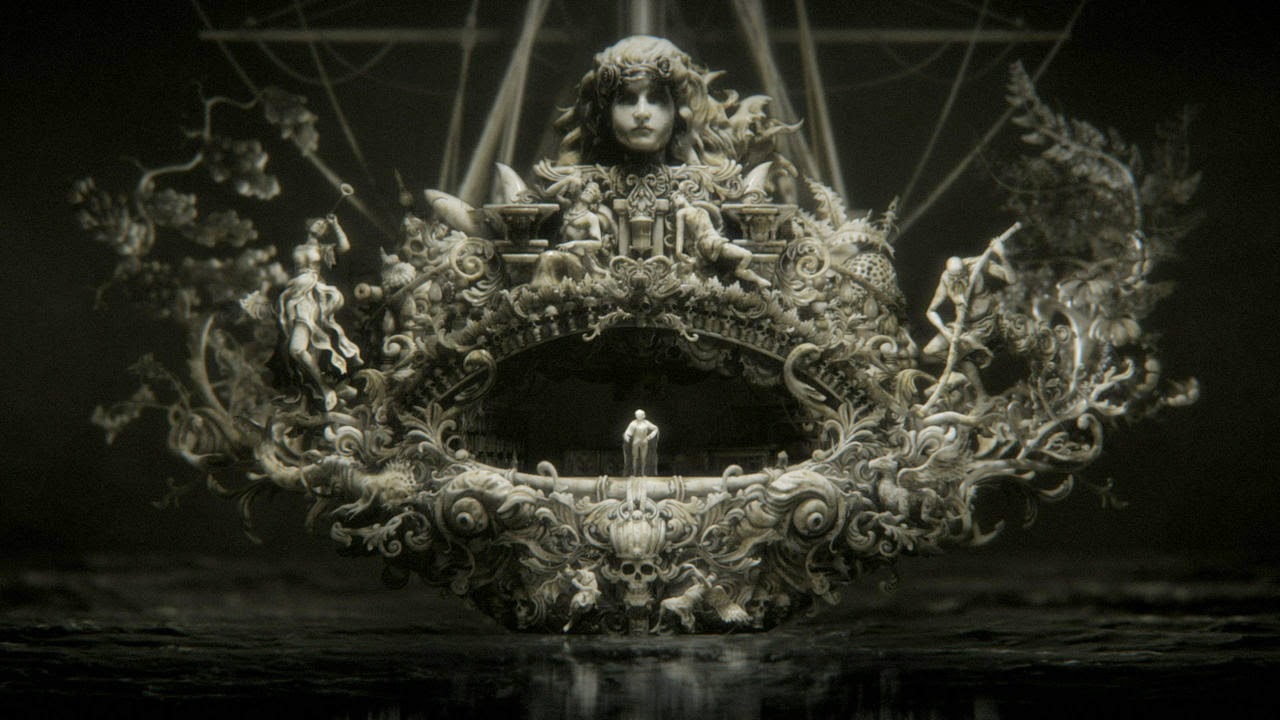 Black Sails is a pirate show, and if you like pirates then you should watch it. And because it's Starz (the same network that brings us the powerful and compelling story of Jaime, Claire, and Frank in Outlander) it's of course rife with violence, gore when appropriate, and sex. In other words, it's my kind of show. 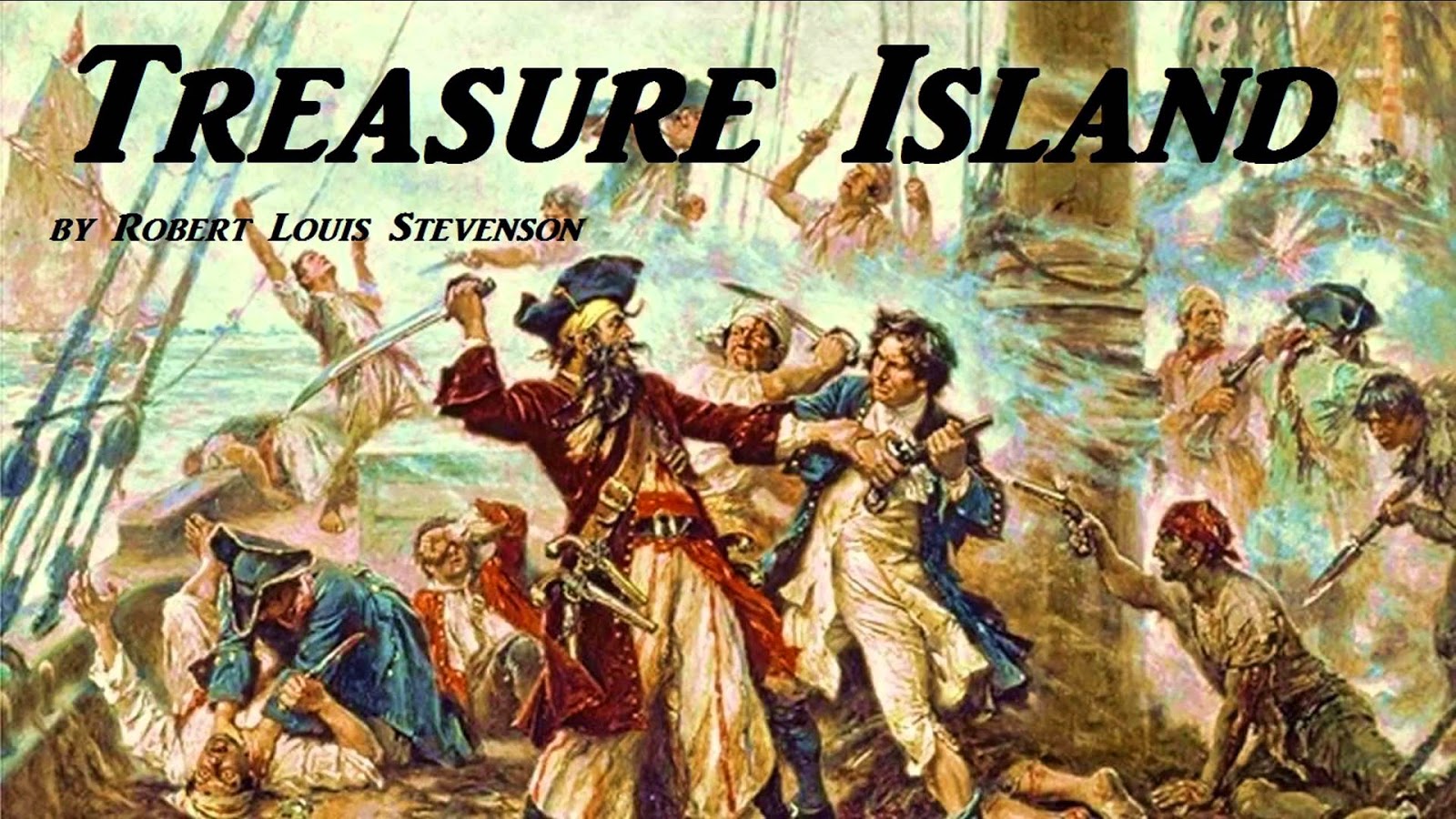 It's also set roughly two decades before the events of the book Treasure Island. Just to school you a little bit because some people actually haven't read Treasure Island, Robert Louis Stevenson created the fictional character (first name not given), and he was the captain of a pirate ship called the Walrus. The crew of the Walrus accumulated an enormous amount of treasure, Flint and six members of his crew bury the plunder on an island in the Caribbean Sea, and then Flint murdered his six assistants leaving the corpse of one Allardyce with his arms outstretched in the direction of the buried treasure.

The location of the horde is marked by Flint on a map and William "Billy" Bones becomes the keeper of the map. Later, his former quartermaster called John Silver started calling his parrot "Captain Flint." John Silver was also the only man that ever made Frint "afraid."
I've been watching Starz Black Sails and haven't felt like there was much to report until this week's episode which suddenly made so much of everything else make sense. You see, Captain Flint is gay and that just tickled me pink. I'd assumed that the two characters of Flint and Miranda had an affair as there's obvious sexual history between them. But peeling back the layers, we find out that they actually fled England because it got out that Flint was in love with her husband Thomas (of course she knew and kept the secret as she loved them both) and let's just say...my mind was blown. Now I want to know if Thomas is still alive. He got committed to an asylum because of indecency charges (let's face it: times would not be safer for homosexuals for several hundred more years), and his chances of being alive are probably slim to none. All the characters on the show just talk about him like it's a foregone conclusion that he's dead. 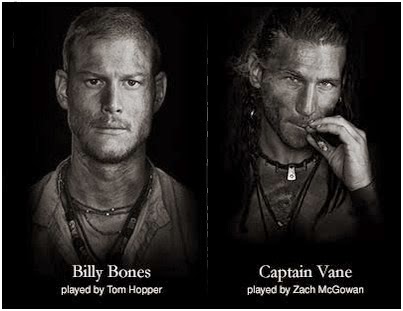 I do like the liberties that the show is taking with the character of Captain Flint, and I also like how it's being meshed with actual pirate history. Charles Vane is an actual English pirate who has a major role in the show. Also, there's an artist that's essentially coming up with the "Jolly Roger" flag that's the famous logo of all things pirate. And we also have "Billy" Bones as a character too. He's fiercely loyal to Captain Flint, and it makes me think that they might be lovers. What a reveal that would be. It would so totally make sense with regard to Treasure Island because why would Flint murder the people that helped him bury the treasure he gets in a few years and then let Billy live unless he loved Billy?

Wow. Admittedly none of these revelations come from Robert Louis Stevenson so some fans of the man's work might take offense to liberties that Starz is taking with the story. But I for one LOVE IT because it makes the whole story come together in a way that it never did before and that's just fascinating. If you too are intrigued, watch this interview with Toby Stephens who talks about how this character being "gay" actually drives him to do everything that he does.
Posted by Michael Offutt, Phantom Reader at 12:01 AM

Email ThisBlogThis!Share to TwitterShare to FacebookShare to Pinterest
Labels: Black Sails, If Black Sails is to be believed then the book Treasure Island is full of fascinating gay characters and gay love stories