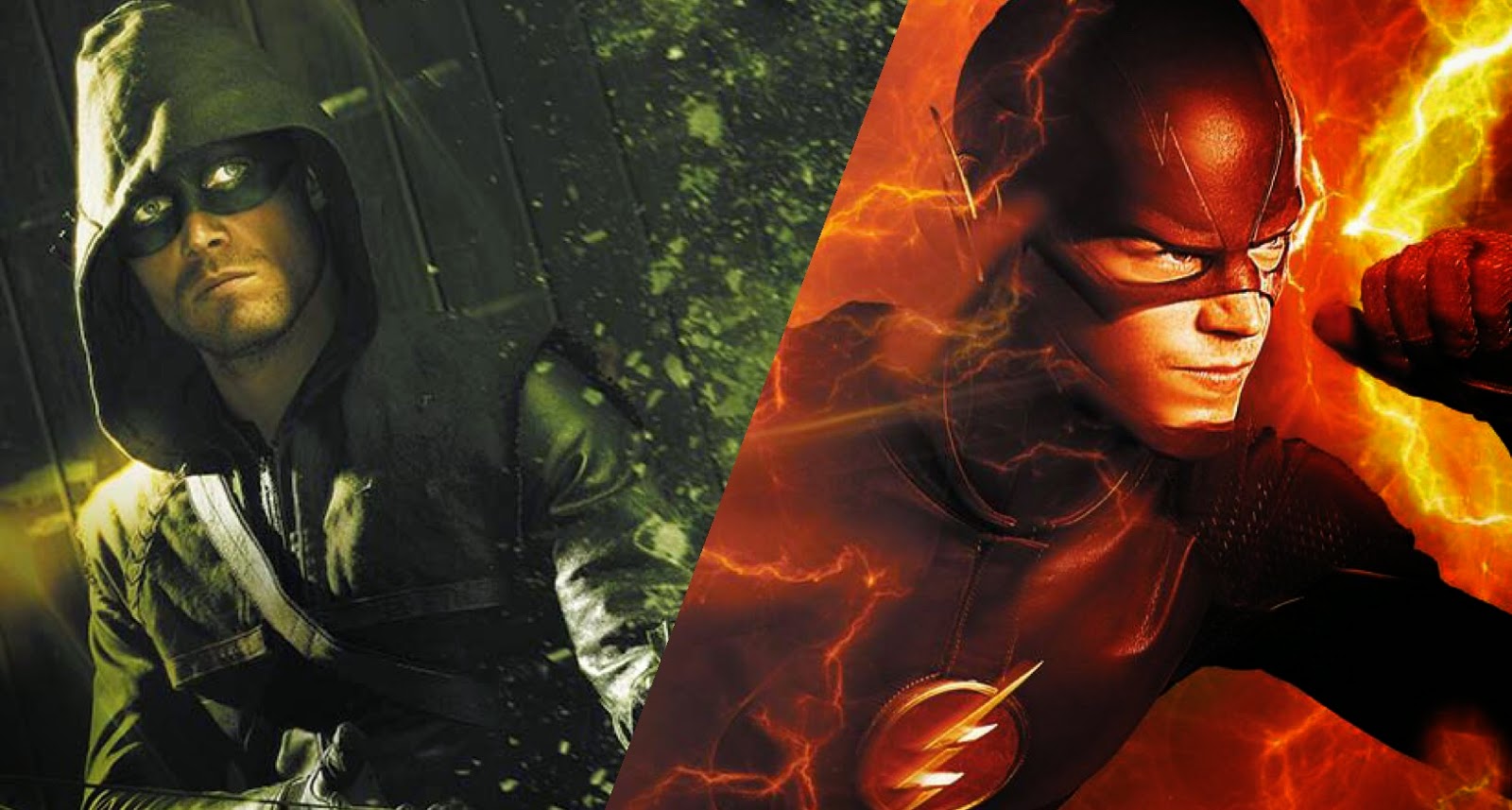 I've been having epic nerd conversations lately with my friend Adam, all via text message by phone, and I thought I'd clean them up some and post them here for you guys to see how either stupid, weird, or just plain nerdy texting me can be.

Me: "I predict Malcolm Merlin will take over for Ra's Al Ghul and rule the League of Shadows and take Thea with him."

Adam: "Huh? That's a bold proposal. So you think Oliver is unwittingly letting himself be used by Malcolm in his plots, or do you think Malcolm is being straightforward in that they simply need each other to beat Ra's al Ghul?"

Me: "I think they need each other to beat Ra's, but it's an alliance of convenience only. Malcolm is evil and manipulative and will want Ra's out of the way so that he alone can become immortal. He's duping Oliver and Thea is under his control to make the lie more convincing. I think Thea is completely on her dad's side. In other words, she is 'pretending' to hate her father. Just wait...the ultimate betrayal is coming. I can already see Oliver's tears when Thea says that she's joining the League of Shadows and to stay out of her and Merlin's way or else!"

Adam: "I agree. It will be a massive blow to Ollie."

Me: "So I also had this weird thought about 'The Flash.' We know that Barry and Reverse Flash go back in time and that Barry fails to save his mom. If he goes in the current timeline and succeeds, it could cascade forward changing his present and the present we know from Arrow."

Adam: "So the Flash could reasonably make the first season...not have happened? Then where would the CW be?"

Me: "I don't know. I've never seen a show do this, so it would be uncharted territory. Maybe Sara wouldn't have died for example.

Adam: "Hmm, and Oliver never has to face Ra's on Malcolm Merlin's behalf."

Me: "Exactly. If you change one major event that happened seventeen years in the past, all kinds of shit could change. It would be fascinating to see if the writers go that way. Barry obviously needs to stay The Flash or there's paradox. That would be the only constant that I can see. Also, I just read that Caitlyn Snow is turning into a villain on The Flash. Dammit, I love Dr. Snow. She's going to become Killer Frost according to io9! I'm not happy 'bout this!"

Adam: "LOL, so Dr. Snow is a late blooming metahuman? Also it makes sense...her boyfriend turned into flame guy (Firestorm) so she is the juxtaposed counterpart obviously. Think her ice to his flame. Also her last name is 'Snow' for Pete's sake. How did we not see this coming?"

Me: "Definitely surprised, but I'm not up on all of Firestorm's rogues gallery. However, your 'voice of reason' regarding the whole counterpart thing does nothing to provide me comfort. There's no way Barry Allen will be able to hurt Caitlyn. She'll be an Achilles' heel. So after Dr. Wells is exposed for his villainy and Dr. Snow goes evil, Barry will have only Cisco to turn to."

Adam: "It's crappy to give him two villains from his team, that is like if Felicity and Diggle went dark on Oliver...that's a dick move for a writing team to pull."

Me: "Agreed. Barry will need more support. Want to bet that Felicity from Arrow switches to The Flash? She's fed up with Ollie at this point. OMG...it just occurred to me that the reason Barry couldn't save his mom might be tied to a choice between her and Iris! That's so phucked up..."

Adam: "Why do you think Iris would be at risk? Was she somehow at the scene of the crime in the pilot episode?"

Me: "Because it sounds like a super dick move. Imagine this, 'You can save one of your loves, Barry. Who will it be? Iris or your mom? You can't save both....' It would be chilling to hear Dr. Wells say that. Also, what if it's Barry that kills his own mother. We haven't thought of that possibility and just assumed it was always the Man in Yellow. Or another possibility: Gorilla Grodd (who has incredible mind-control powers) forces Barry to do so to make sure that the accident happens in the future that gives Gorilla Grodd his powers. Or even crazier...what if Dr. Wells is ACTUALLY under mind-control of Gorilla Grodd right now?"

Adam: "Wait...does Grodd's power allow him to give commands that last or does he have to be actively controlling the person?"

Adam: "Would he have to travel with Barry to keep him under mind-control?"

Me: "Unknown. This version of Grodd might be able to give lasting commands. That would be uber powerful, like mass hypnosis. It's possible imo that Grodd could be the mastermind behind it all. This is how it goes down: 1) we know that there are red skies in the future possibly related to some catastrophic ecological event (something Gorilla's would be concerned about), 2) Wells is from the future and a future Grodd mind-controls him to engineer the accident at STAR Labs in the past to "create" him, 3) Barry disappears from that future to travel to his own past to a self-identified point that started everything and Grodd sends Wells to stop him, 4) in order to succeed, Wells must threaten Iris. Barry chooses Iris over his mom. Mom dies thereby ensuring the future happens as intended. It's basically a fate that Barry can't alter. Also Greg Berlanti is on record saying he isn't afraid to go full on crazy like The Flash comics and has said he will not tone down one bit of the insanity that are the aspects of this character."
Posted by Michael Offutt, Phantom Reader at 6:50 AM

Email ThisBlogThis!Share to TwitterShare to FacebookShare to Pinterest
Labels: An incredibly geeky text conversation done by phone regarding the events and speculation on this season's Arrow and The Flash