I don't really miss going to the movies. 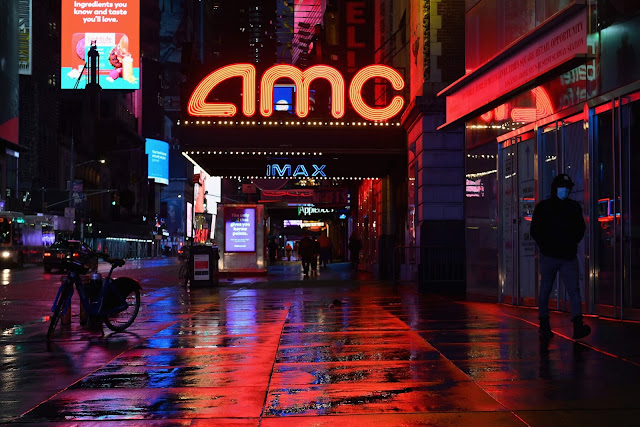 Does anyone else feel like television is now where it's at? That it's just not worth it to go to the movies anymore? The last movie I saw in the theater was Thor: Love and Thunder. But just being honest, getting the tickets, scheduling, and then coordinating with others to go and see it as well as spending the gas and the time and the money on concessions has lost a certain luster. Just five years ago, I spent hundreds of dollars a year on going out to the movies. I loved them. I don't know what's changed. But now...all the things I look forward to are on television. Here are things that I haven't watched yet that are on the list:

The last half of the final season of Better Call Saul

House of the Dragon (it starts really soon).

The Rings of Power (Amazon's Lord of the Rings fantasy that they spent $400 million on).

Season 3 of Locke and Key that's on Netflix

Uncoupled on Netflix. This one has Neil Patrick Harris in it, and it looks like it is worth a watch.

Prey (this one is on Hulu). It's apparently a movie with the predator monster in it fighting some Native Americans. It honestly looks interesting and has quite a bit of buzz built up around it.

Interview with the Vampire, which is on AMC and will be in October (of course)

Arcane season 2 on Netflix. It started production in November 2021, so it should be appearing sometime in the winter or spring.

Red which is a Pixar movie that I just haven't gotten around to watching yet. It came out probably six months ago. That's how far behind I am.

Season 3 of The Mandalorian, which will come out in February I think.

Season 2 of The Bad Batch, which drops sometime in September.

And that's just the things I can recall off the top of my head. My point in making this list is that I'm literally not looking forward to any movies in the movie theater. I actually could care less about the movie theater. This, honestly, kinda makes me sad. I spent so much time in the movie theater growing up, and I feel like the format may be reaching obsolescence. It will definitely be obsolete, if everyone feels the same way that I do.

Movies need to become exciting again. Otherwise they are going to go the way of the dodo. Any thoughts on this you'd like to share?

Posted by Michael Offutt, Phantom Reader at 12:46 AM

Email ThisBlogThis!Share to TwitterShare to FacebookShare to Pinterest
Labels: I don't really miss going to the movies, I will be sad if movie theaters do not survive Covid 19