Let's all agree to rebrand shark movies from "Horror" to "Shark Fiction." 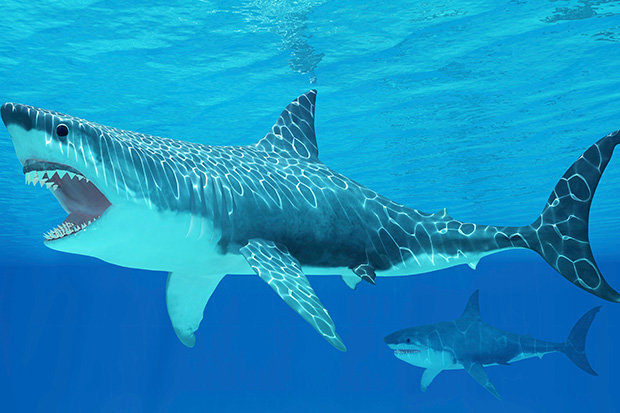 You know how genre's in fiction kind of just appear? Maybe it's the book industry that declares a new genre (kind of like the Academy Awards suddenly makes up a new category) and everyone just has to deal? For example, the broad category of fantasy has been divided (since the eighties) into "young adult" and "dark fantasy" and "urban fantasy" and "supernatural" and what all else I'm forgetting. I think the same thing needs to happen with shark stories. So here's my proposal:

When Jaws came out last century in the late 1970's, it was branded a horror movie. But over time, I think the argument can be made (and I'm going to make it) that it was, in fact, the first movie in a new genre. We currently have a genre called, "Dark Fiction." So along these lines I'm wanting to create one called, "Shark Fiction." Catchy, right?! No need to compliment me on my acumen and creative abilities...YOU'RE SO WELCOME. And now I'm going to list all of the movies and media I can think of that are "Shark Fiction" starting with the latest one which opens tomorrow called "The Meg." I have no doubt that you will be convinced that (after seeing this list) there are enough individual properties to warrant its own category in today's "category obsessed" world.

As you can see, there are at least 44 titles I could think of (and probably many more). This is its own category folks. I don't think "horror" cuts the mustard anymore.