Talent allows you to increase your chance of success by exploiting the possiblities offered by pure luck. 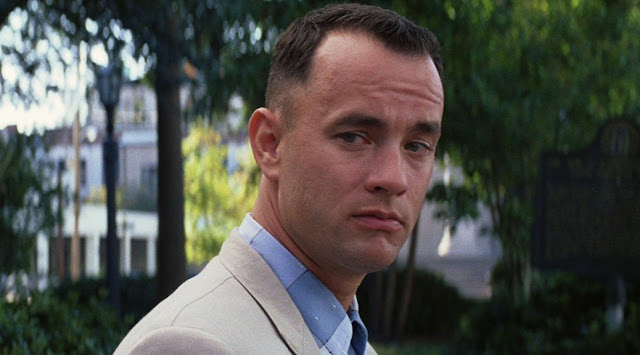 Monday was my birthday (I turned 47), and I had one of the loveliest and most memorable birthdays in my life. My friend Geneva has a son named David (also a friend) that is only 14 years old (by a few months). He's fantastically gifted, and he played "Happy Birthday" for me on his viola. As beautiful as that was, he followed it up with the "Game of Thrones" theme and then some Bach. When I say he's good, I mean it...like symphony level good. It's amazing how much talent this kid has in him.

So all of this got me to thinking about talent and the nature of talent itself, and it made me think that (in many unfortunate ways) just being talented in our world is no longer enough to guarantee fame and fortune. But as a caveat, I don't really know if it ever was. For example, even if only .01 percent of the population could do what you do, then that still means (in a world of 7 billion) that there are millions and millions of people who are similarly talented. That's just how the math works out. Not everyone can be a star, and there are some who will fail simply because they weren't lucky (they weren't in the right place and the right time, etc.). I know there's at least one study out there with an astounding conclusion that supports what I'm saying, and it says that luck plays an overwhelming part in the real-word realization of success.

Consider these facts "pulled from the Scientific American blog" linked in the above paragraph:

1) Half of the differences in income across people worldwide is explained by their country of residence and by the income distribution within that country.

2) The chance of becoming a CEO is influenced by your name or month of birth.

3) Those with last names earlier in the alphabet are more likely to receive tenure at top departments.

So does talent give a person an edge? Well that's a different question. Scientific American says that "in general, those with greater talent had a higher probability of increasing their success by exploiting the possibilities offered by luck." But if you have no luck at all? Well that sucks for you.

I know how all of this sounds, and those who have narcissistic personality disorder are (in particular) going to be furious and push back at the notion that their success (if they have any) has a lot to do with luck. But I'm convinced that the hidden value of luck (especially in capitalism) plays a heavy hand in the actual way events come to pass within a person's life (from beginning to end).

Forrest Gump anyone?
Posted by Michael Offutt, Phantom Reader at 12:22 AM

Email ThisBlogThis!Share to TwitterShare to FacebookShare to Pinterest
Labels: Forrest Gump, Talent allows you to increase your chance of success by exploiting the possibilities offered by pure luck