Why I kind of detest time travel in my science fiction 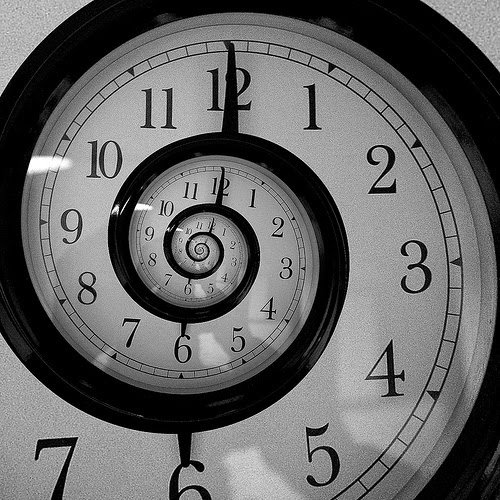 Continuum is a show that's on SyFy, and its third season started a week ago. Warning: there will be some spoilers ahead (if only to use as a platform to allow me to bitch). So in Continuum, we've got this organization called Freelancers. We don't know much about them other than they like to put time travelers in glass boxes similar to Joss Whedon's horror movie Cabin in the Woods and they are an ancient organization that's been around for over a thousand years that doesn't "time travel." Instead they know all about "time travel", have great technology to do so, and monitor the integrity of the timeline like a "firewall" monitors the integrity of your network. When bad stuff gets through to corrupt the present, then they selectively choose and dispatch a cure because not everyone that goes into the past has the ability to change the future.

Continuum has decided to integrate time travel so much that it's a plot device. In some ways this works for me. I do like the idea that every time you time travel, you create a new branch of the timeline. I like the idea that when you time travel, you could meet yourself and this would be bad. It explains why Kagame had to sacrifice himself on the day he was born just to make sure that he never met himself (that was season one). It also explains why Kiera could not go forward in time and just stop herself from ever embarking on time travel to begin with. 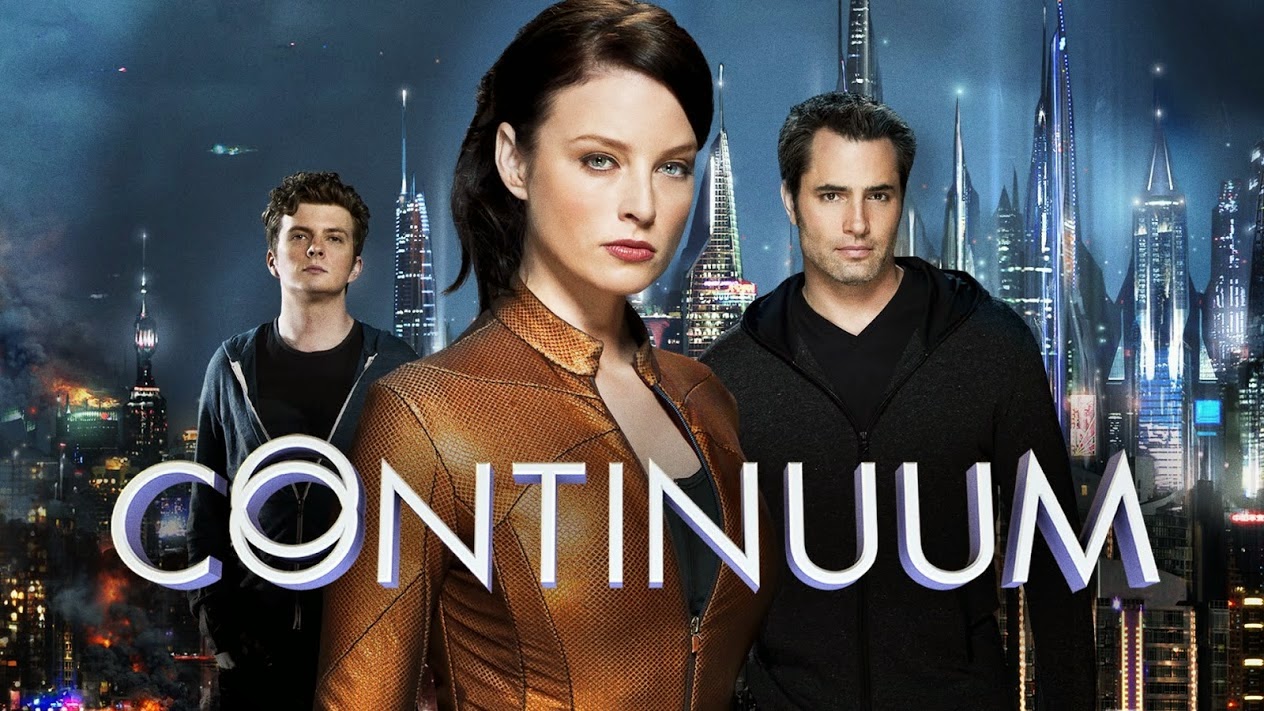 I also like the idea that major paradoxes cause the universe to destroy itself. In Continuum, there's no Alec to grow up and invent the time machine and create Kiera's advanced suit and weaponry so super storms are basically destroying the earth. That scratches out one timeline.

It all sounds like great science fiction, right? But here's the thing: I feel like too much time travel just moves all the writing "left" into another universe kind of like a dream or where all the characters are just slightly different because they don't shave or wear wigs. I'm not a fan of "good Spock" meets "evil Spock" (nerdy Star Trek reference I know) and that's essentially what we're getting in this season of Continuum. Kiera has basically become an asshole because she's so stressed out over what her timeline Alec has done and it's almost like we've got entirely different characters. For one, she no longer trusts Alec (which was one of the things I really liked). Also, the flash futures no longer make sense to me because I don't know if they're actually plausible given the split that's now caused by so many time travelers going back in the past. Like why should I care if these things may or may not even exist now?

I guess this is where time travel really gets under my skin in a bad way. I detest clones running around and I don't think it ever really improves a narrative. Back to the Future's installments 2 and 3 were not superior to the original in this aspect and were simply an excuse to spend more time with a loveable character. Hopefully they (the writers of Continuum) will just stick with the one timeline and not pull this crap again because its too confusing, and I don't like the character changes occurring in their personality. Honestly, writers should steer clear of time travel. No one ever does it well unless "time travel" is part of the opening and that's where the readers/watchers are dropped. Doing time travel mid-series is just too awkward.
Posted by Michael Offutt, Phantom Reader at 9:18 AM

Email ThisBlogThis!Share to TwitterShare to FacebookShare to Pinterest
Labels: Continuum, Time travel, Why I kind of detest time travel in my science fiction