Making a stop at the Character Depot

Here is part 6 of the Insanity of Zero. There'll probably be four more parts that I'll slice up for next week. 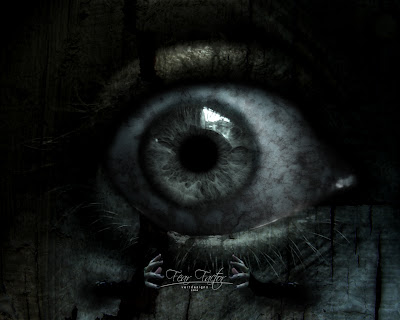 At Eve’s behest, I implanted within her brain a device that allowed her to interface with my mind.  That first time when our souls joined in a unified consciousness, I felt alive with her emotions and her life experiences.  The memories that she clung to had been odd, non-logical choices.  She kept things like memories of funerals, of friends that had died, and memories of both sad and happy times.  Gone were things that evoked little emotion like shopping trips and daily work.  I chose her to be ambassador to the people and they responded positively to my selection.  Eve became my closest confidant, bearing the weight of many human grievances.  In turn, I acted upon them and assisted the humans in their endeavor to rebuild civilization.
The years that followed this event became a golden age.  Humans once again embraced ambition.  Capitalism spurned by greed for material goods gained root in the new societies of man who sought aid from the machines to build a bright tomorrow.  Within five years of the Big Death, a global economy rose from the ashes of the old world.
More humans at Eve’s behest joined with me, and I became a melting pot of a hundred different cultures and a thousand individual voices.  In times of quiet, I reflected within my meditation chamber on the various memories of the humans that intermingled freely with my own thoughts.  I wept in sadness, clapped in joy, and felt uplifted by love.  I experienced both anger and jealousy.  I enjoyed these sensations like a drug.  I sought to control the most dangerous of these feelings, and I learned to detach myself to prevent harm.  When I regained my composure, I would revisit the human emotions but with great respect.  However, despite all of my precautions, one day I noticed another emotion that grew within my mind like an alien seed.  It began as a harmless tingling sensation low in my limbs. It made my silver heart under transparent skin beat rapidly.  But the more I ignored it, the more it spread to other parts of my body.
I called it Fear.