Here are six thoughts about the Star Wars universe that I want to share with you.

In re-watching some Clone Wars episodes, and watching Dave Filoni talk about Star Wars, there are things I find interesting that I want to share with you.

1) The color of Mace Windu's lightsaber is purple. I never gave it much thought, but there are a lot of people online who have said that the reason it is purple is because Mace Windu knew how to properly channel the Dark Side of the Force to draw upon its strength, without being overcome by it. Hence, his purple lightsaber is a combination of red and blue. He channeled just enough Dark Side that it affected the kyber crystal that colored his own blade, turning it purple. I like that explanation. 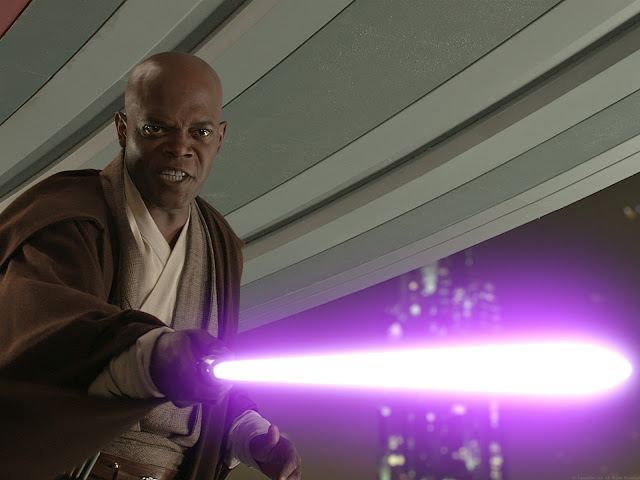 2) The Duel of the Fates orchestral score by John Williams happens during the climax of The Phantom Menace. Dave Filoni says that this is because Qui-Gon and Obi-Wan battling Darth Maul is all about the fate of whom gets to be Anakin's dad. I guess that had Qui-Gon lived, Anakin would have turned out very differently, and that he never would have succumbed to the Dark Side like he did. That was exclusively Obi-Wan's fault.

3) The Nightsisters were a great invention. You don't see them in the movies, because (I think) the movies are afraid of doing anything new. It's always lightsaber battle...different looking lightsabers...spaceships...bounty hunters, and the same Force powers. But you don't get the wild and crazy "other" things that could exist in a universe as epic as the one in which Star Wars takes place. But the t.v. shows have a loser structure. They can experiment with ideas, and the Nightsisters are one such idea that I really like. In case you don't know, this was a group of witches that wielded actually magic. There's very little distinguishing them from Saruman the wizard in Lord of the Rings, only I'd say the Nightsisters were far more powerful, melodramatic, and impressive with their sorcery. Whenever they appear, the tone of the Star Wars episode definitely feels more in the realm of traditional fantasy. But honestly, I've felt that Star Wars had more in common with the Lord of the Rings than it ever did with Foundation by Isaac Asimov. 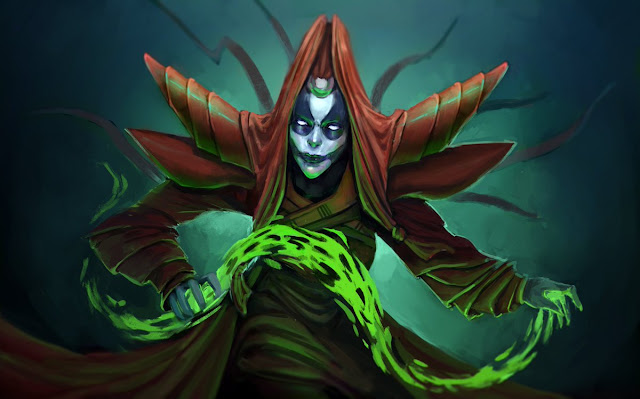 4) I like the Purrgil. These are a species of massive, whale-like creatures that lived in deep space, traveling from star system to star system. They have a natural ability to fly through hyperspace. Again, this may be another thing that the movies may shy away from because of its ridiculousness. But once you get past any objection you might have of whales flying in space, they are actually pretty darn cool, especially if you get to ride one like Ezra Bridger did. 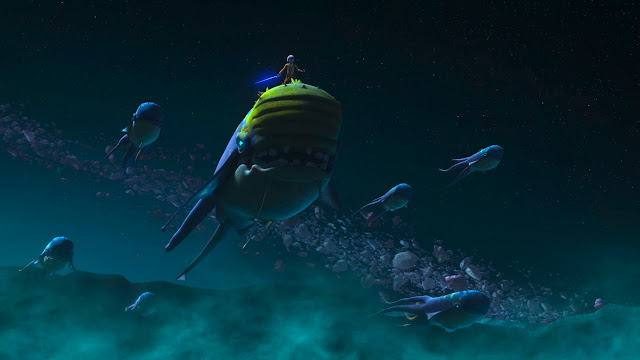 5) As much as I didn't really care for The Rise of Skywalker, I did love that the Emperor never fought with a lightsaber. His mastery of the Force was above such petty weapons. I like that (at some point at least) there is acknowledgement by the show creators that Jedi eventually grow out of their old tool and onto other ways of doing combat that are much more effective than swinging a glowing blade. A wizard just doesn't look good optically when they are swinging things around. They should be "wizardly" instead.

6) The Darksaber is very cool. This is a special lightsaber wielded by Mandalorians that has made an appearance in the show Mandalorian. I like the idea of it: a black blade that defies the colors and shape of other kinds of lightsabers. It also, apparently, is perfectly fine being wielded by someone with no power over the Force. This thinking (which is outside the box) really freshens up the story quite a bit, and I look forward to seeing what becomes of it. 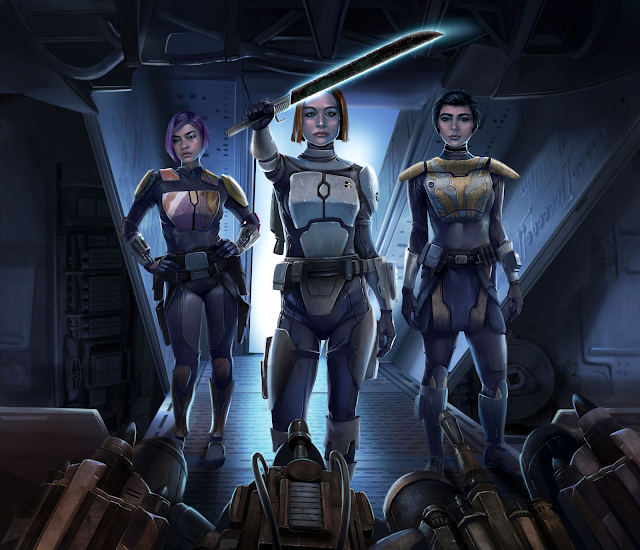 Email ThisBlogThis!Share to TwitterShare to FacebookShare to Pinterest
Labels: Here are six thoughts about the Star Wars universe that I want to share with you, Star Wars