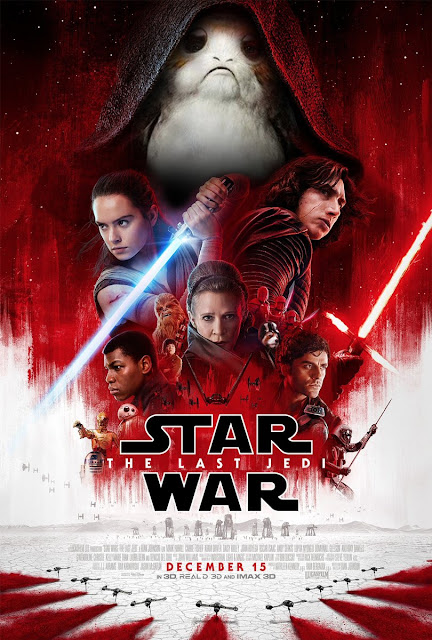 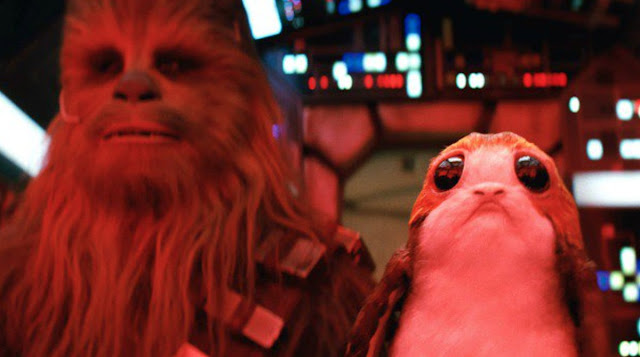 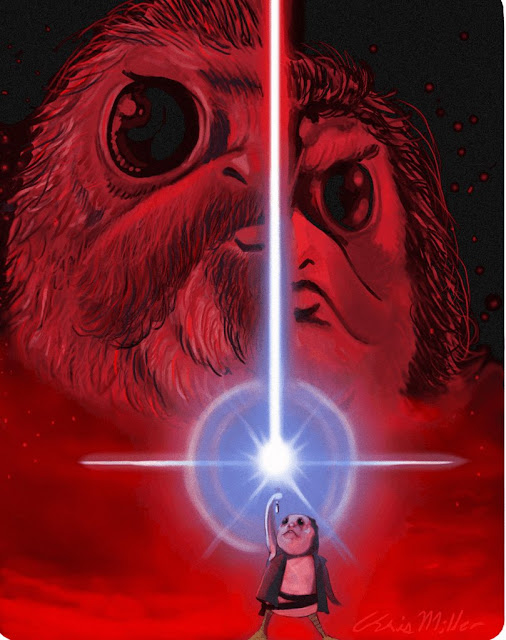 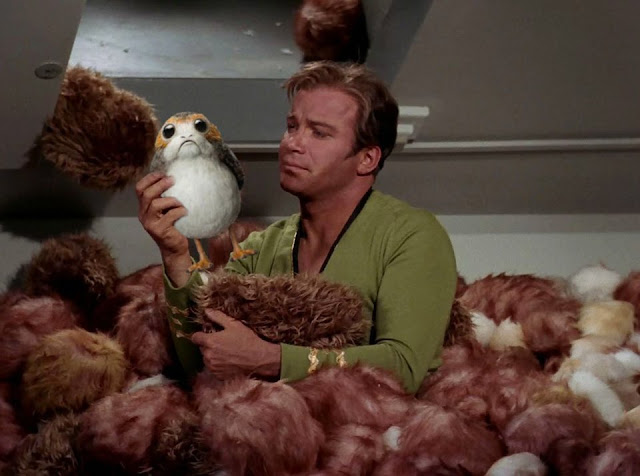 PORGS ARE HERE! So you might as well know the facts (via io9 and then stuff I made up about them because I is funny):

1) Porgs are residents of Ahch-To, which is the mysterious planet where Rey finds Luke Skywalker. They are here for a reason, and it is not to sell merchandise. Or maybe it is to sell merchandise, but please realize that this is in no way "selling out." It's just fleshing out a universe so that it feels more realistic.

2) Luke Skywalker must be a fan of porgs.

4) They can fly short distances.

5) Their babies are called "porglets."

6) They are sea birds. Their coloring varies. Males are slightly larger than females. They're also inquisitive.

7) They're based off puffins, which are eaten in Iceland. So they may be better smoked to balance out the oil. However, because this is a fictional universe, a porg may in fact taste like chicken.

8) They may be low in saturated fat and high in midichlorian content. The reason why Han Solo was on Tattoine in the first place was because he was dropping off a shipment of porgs, which is the food of choice for slave labor on that planet.

10) I suspect that Chewie will work through his grief over losing his lifelong friend by collecting porgs the way an elderly widow collects cats.


Now you are prepared to truly appreciate the porgs. You are welcome. And in case you haven't seen the theatrical trailer, it's below :).

Email ThisBlogThis!Share to TwitterShare to FacebookShare to Pinterest
Labels: Porgs, Porgs are here, Porgs are so cute, The Last Jedi