Netflix is getting Godzilla: Monster Planet soon and that's exciting. 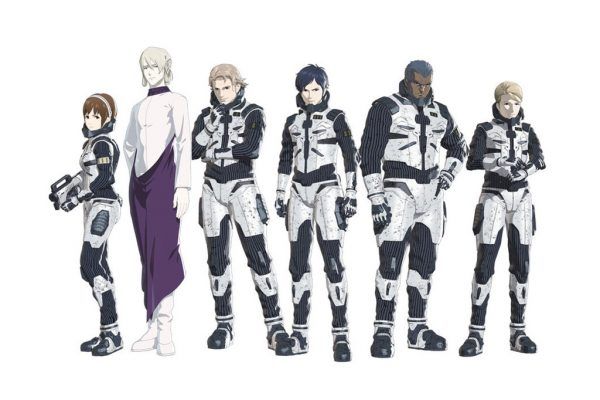 The remnants of humanity leave Earth, because Godzilla. Then they come back because the new planet is horrible, but their tech hasn't improved and they have even fewer resources. "We got this folks!" This is the new plot for Godzilla: Monster Planet!

I was excited when the announcement hit that it was coming to Netflix in the international release (following the release of it in Japan in November of this year). It's animated, but the animation looks as good as Cowboy Bepop so it should be fun. Of course the music will be terrible, but I rarely like music in Japanese animated movies.

For what it's worth, I do like how the directors of the movie seem to be taking some design cues from both the Legendary pictures and "Shin" versions of the King of Monsters.

Posted by Michael Offutt, Phantom Reader at 12:59 AM