I think Alien Covenant is a 2017 homage to H.P. Lovecraft. 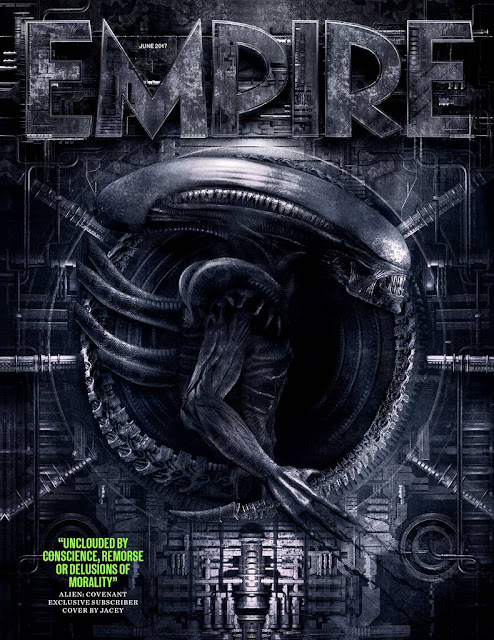 I finally put into words what I've been feeling for a long time. The universe in which Alien, Prometheus, and other films take place (under the guidance of Ridley Scott and not the other directors) has a distinct Lovecraftian atmosphere to it. Though I'm no fan of Lovecraft's actual writing (which I find borish), I think that the man had excellent science fictional ideas and poor execution. That, however, could simply be because of the era in which Lovecraft lived. 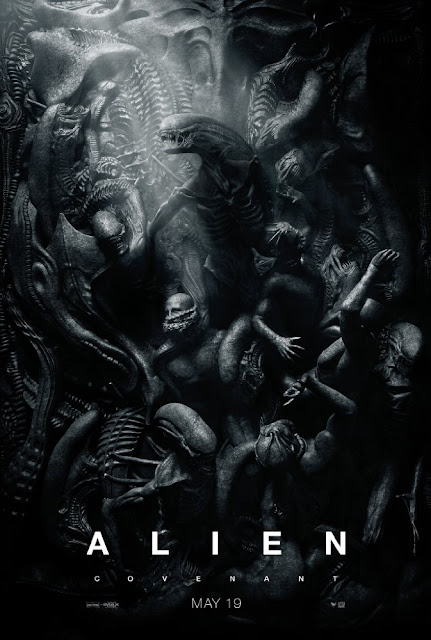 For one, Alien has the same kinds of themes as Lovecraft: we aren't alone in the universe and if we could grasp the whole truth of what's really out there, it would drive us insane. That pretty much sums up how I feel about the whole xenomorph egg to chest-burster thing. The aliens themselves might not be godlike, but the ones that created them, a.k.a. the Engineers, certainly are.

Second, Lovecraft uses words like "cyclopean" and "non-Euclidean" and "primordial" to describe the Great Old Ones. In Prometheus (certainly) in the heiroglyphs left by the Engineers and in the opening montage, there is a feeling of something ancient and powerful and beyond our ability to understand going on in the worlds that are visited by the Engineers. If these aren't "cyclopean" and "non-Euclidean" I'm not sure what qualifies to fit in those descriptions. 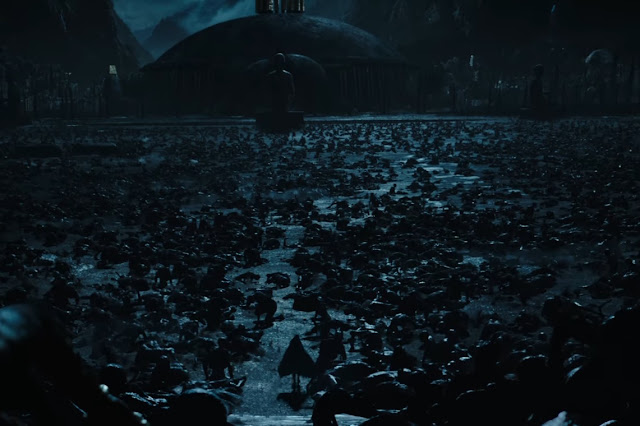 And last, the set pieces were designed by H.R. Giger, whose work has a definite cosmic horror feel to them. Giger's most famous book after all is called The Necronomicon.

Think about it for a moment. The Alien movies (Covenant included--which is out this May) would fit quite well with the more science-fiction bent that Lovecraft explored as it developed, probably most evident in the novella, At The Mountains of Madness, where a group of explorers in Antarctica find a lost city that holds some kind of monster (I think it was an Elder Thing).

Anyway, that's my case and I'm sticking to it. It's also (probably) why I just love everything Alien. I think I just love stories that have to do with ancient unknown civilizations from another time (similar to what you get in the background of the 1930's version of King Kong).
Posted by Michael Offutt, Phantom Reader at 12:07 AM