The New York Times was right NOT to collaborate with the Panama Papers Leak because paying subscribers want original content that no one else has. 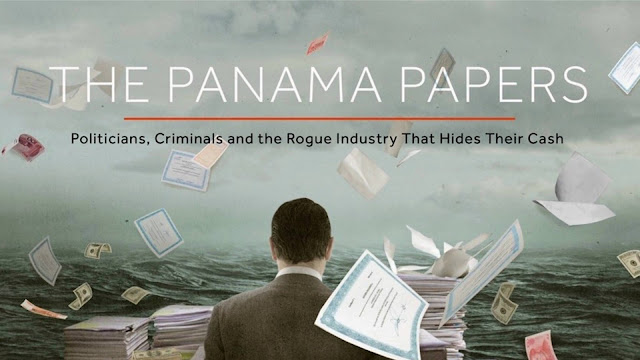 This weekend on NPR's "All Things Considered" program, the host Ari Shapiro interviewed several people at the center of the Panama Papers Leak, which has an estimated 11.5 million files and has been a collaboration of hundreds of media outlets around the world. The interview, which is pretty fascinating, went over how the whole thing got started and how a team worked in more than 25 languages so that they could all publish their stories at the same time.

Of particular interest to me was a section of the interview in which Ari asked (I think it was Gerard Ryle but my memory fails) the question, "Why do you think this hasn't been a bigger story in the United States?" He offered up the answer that the major newspaper outlets like The New York Times refused to collaborate on the story, and it just wouldn't work out. He claimed that newspapers like The New York Times still have a "We can do this on our own" mentality, and said that this is out of step with the modern times where all information is shared.

I actually had some strong opinions about this. First off, I think that opinion is wrong. I happen to have a New York Times subscription, and I don't subscribe to that paper so that I can read what everyone else is printing. That's what "shared content" means. It's the same as when a Walking Dead episode airs and everyone from Forbes to Vanity Fair to yours truly puts up a post about the episode and tries to single out one or two things that maybe no one else has said (which is impossible to do).
For me, the Times has carefully cultivated a resource of extremely good writers who have (among them) credentials like Nobel Prizes, Pulitzer Prizes, and Peabody awards. In a day and age where everyone and their dog can throw up an opinion online, I fall back on credentials when I look to my news. I also want opinions that I can't find anywhere else, and The New York Times has some of the best opinion pages I've seen. And if I pay for something, I want original content.

I hate that there are journalists out there who despise The New York Times because they have a "we can do this on our own" mentality. That's precisely what makes The New York Times worth subscribing to. Otherwise, why even have news outlets at all? We could all just get our news from Twitter (which would be horrible by the way). The New York Times allows me to read the opinions of some of the smartest, most influential people in the world, and what they have to say has value to me.
Posted by Michael Offutt, Phantom Reader at 12:22 AM

Email ThisBlogThis!Share to TwitterShare to FacebookShare to Pinterest
Labels: The New York Times, The New York Times was right not to collaborate with the Panama Papers Leak because paying subscribers want original content that no one else has