Game of Thrones had many opportunities to show full frontal on last night's premiere but they must be trying to be respectable now. 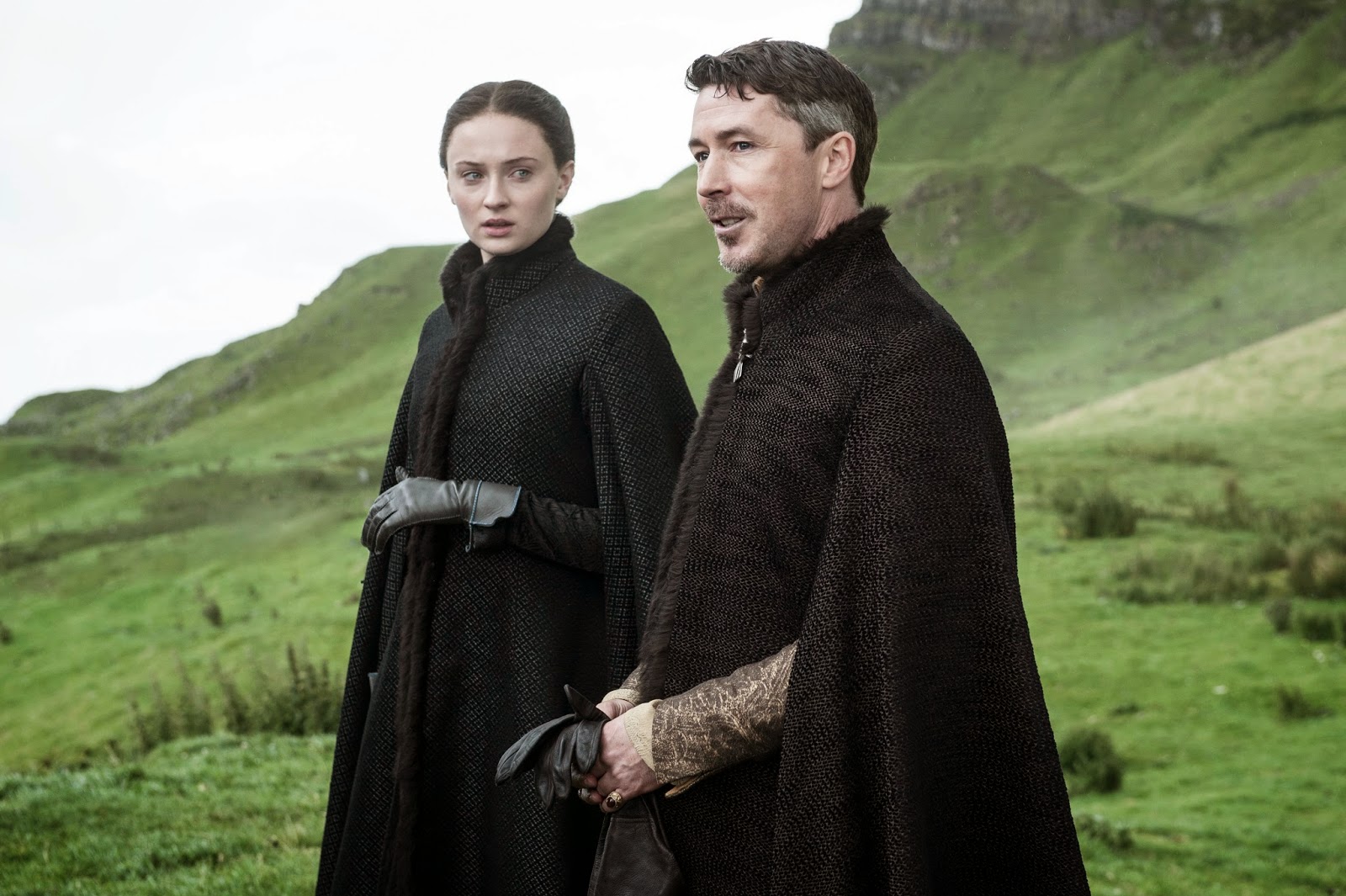 "Boo!" I say. I'm not necessarily complaining about last night's season premiere, but Game of Thrones had many opportunities to show full frontal on last night's premiere, but I think they've made too much money and are trying to be respectable now. As if...right? I mean we did get a nameless prostitute in the brothels of Merene. But Loras (the Knight of Flowers)? Nope. Loras' lover Olyver that used to work in the brothel's of King's Landing? Nope. What about Daenery's lover Daario? Nope. But just to be clear, I don't watch this series for the sex or the nudity. That's just icing on the cake. Oh and just in case you don't know who Olyver is, here's a picture of the actor. I think we need him as a main character. 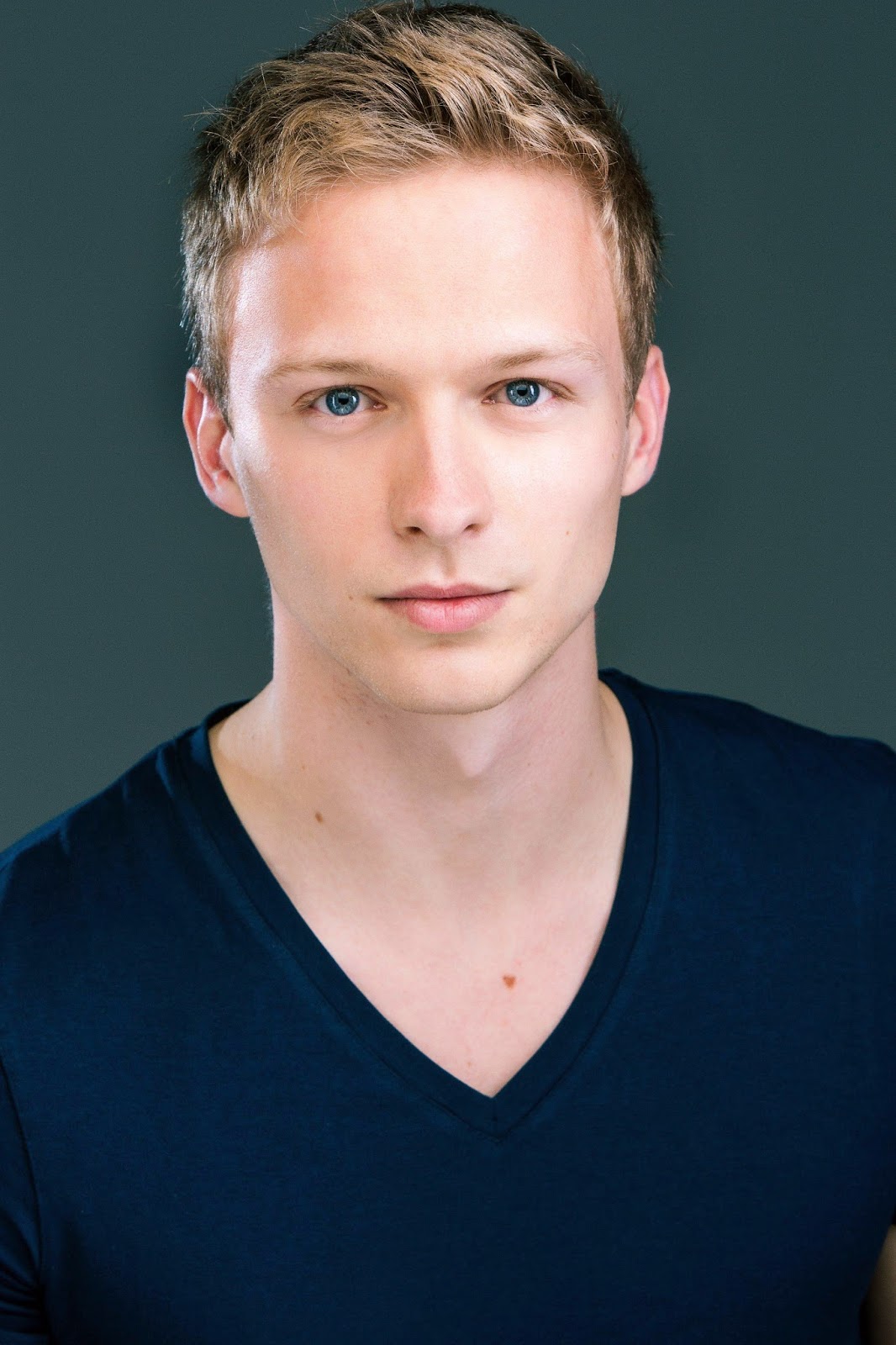 Honestly, I'm really really excited that the season is off to a good start. I love that Tyrion is going to join Daenerys, and it's interesting that Missandei is going to be trying to figure out her relationship with Gray Worm. Both the actor and actress that play these two characters are doing a great job. Missandei has just the right awkwardness in her face when she asks Gray Worm why an unsullied (who is a eunuch) would seek out a brothel. In the role of Daenerys' advisor, she's in a powerful position and probably has the motive of seeking out reasons for why "The Unsullied" may be slipping in their discipline. But there's also sexual curiosity there behind Missandei's eyes, a curiosity that I share because I want answers too, because why wouldn't you want to know if a man that's been turned into a eunuch could still have a sex drive. I'd think it's human nature, kind of like questioning a person who's in a wheel chair about sensitive topics because you want to know how certain things work.

The beginning of the show threw me for a loop. I wasn't expecting to see a young Cersei, and I've no idea who the dark-haired girl was that went with her. Maybe that was in the books, and I've just forgotten, but the flashback to Cersei's youth was a good way to segue into the aftermath of Tywin Lannister's assassination, and how the folk of King's Landing have gathered to pay their respects, but also to circle the now defrocked Lannister family. No one fears them anymore, and that's a problem.

Oh and did I say big dragons?! Daenerys' dragons are huge, but where's Drogon? I bet he's absolutely terrifying now. It's going to be interesting to see how the rest of the season plays out, especially those parts that are most definitely not in any of the published works.
Posted by Michael Offutt, Phantom Reader at 12:21 AM

Email ThisBlogThis!Share to TwitterShare to FacebookShare to Pinterest
Labels: Game of Thrones, Game of Thrones had many opportunities to show full frontal on last night's premiere but they must be trying to be respectable now, Olyver