Is the House of Mouse the most friendly cartel in North America?

An article on Business Insider recently pointed out that now that Disney owns Marvel, it is actively pursuing the death of franchises not associated with its very lucrative movies. A quote from the article reads as such: "Even as Marvel kept many X-comics on the shelves, comic book writers have dragged the characters through the dirt in the past decade with a decimation of the mutant population, a negative portrayal of the team in a big crossover with the Avengers, the death of Wolverine, and the retconning of two popular characters (Scarlett Witch and Quicksilver) to cut their ties to the X-Men." And as can be expected, more marketing money is allocated to merchandise for characters that Disney owns than the ones that it does not. 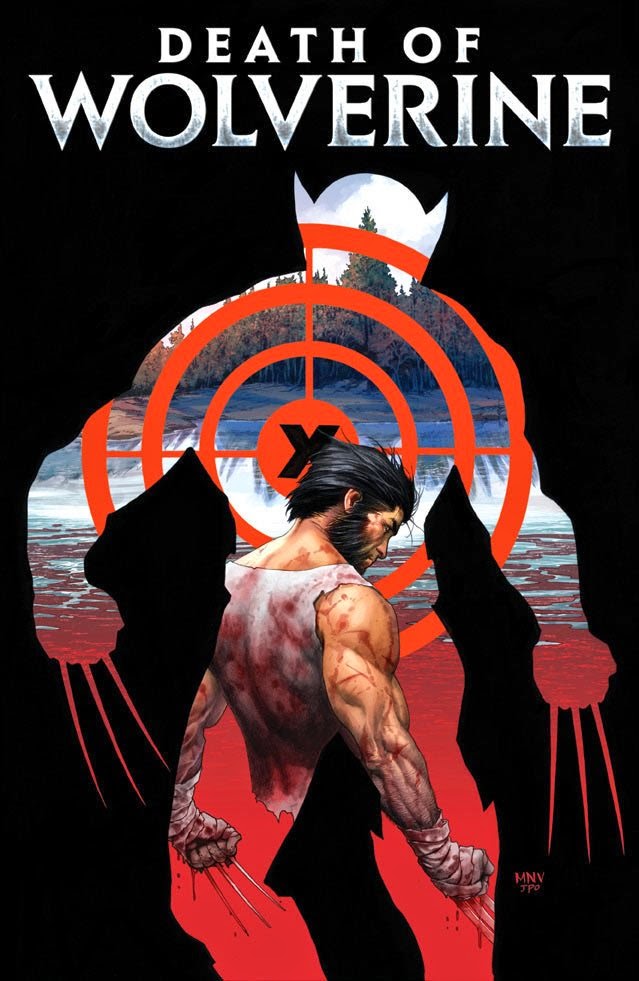 My own research shows that there are few mentions of the X-Men on the Marvel.com website (or for that matter The Fantastic Four). Take it from a fan of the X-Men, they used to be HUGE; now not so much. And it's basically confirmed that Disney has forbidden the creation of new X-Men characters. My question to you doesn't necessarily revolve around whether Disney has the right to crush its competition like this, because it obviously does or it wouldn't be doing it. My question to you is whether this kind of conduct breaks any antitrust laws, and whether or not you (like me) are crying out "foul!"

As you may know, United States antitrust law is a collection of federal and state government laws which regulate the conduct and organization of business corporations, generally to promote fair competition for the benefit of consumers. It was used to break up Ma Bell on January 8, 1982 by forcing AT&T Corporation to relinquish control of the Bell Operating Companies that provided local telephone service in the United States. "Monopoly" (despite the popularity as a board game) is a dirty word in our capitalist society and for good reason. Monopolies kill competition and the public at large is the one that suffers because of it.

Admittedly, comic books are a far cry from controlling all the phone service in the United States. However, the idea behind antitrust is to prevent collusion that restrains trade. I'm not a lawyer, but it doesn't seem fair that a company like Marvel could sell its characters to different film corporations, and then get bought out by a huge film corporation which then demands that it strangle any comic characters that support its competition in the free market that is Hollywood.

Honestly, I love the Marvel movies produced by Disney. But the more I hear of its business practices, the more I'm convinced that the House of Mouse just might be the most friendly cartel in North America.
Posted by Michael Offutt, Phantom Reader at 8:59 AM

Email ThisBlogThis!Share to TwitterShare to FacebookShare to Pinterest
Labels: Disney, Disney is killing the X-Men, Is the House of Mouse the most friendly cartel in North America, Marvel