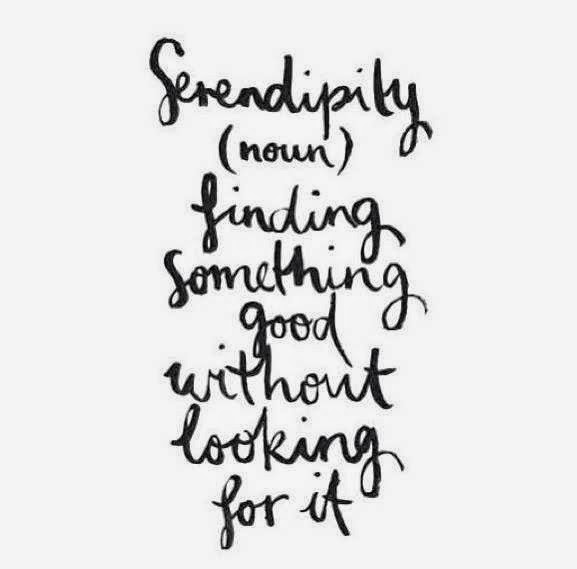 Something happened last night that has never happened to me before, and it was wonderful. My friend Adam is having a birthday today, so I took him and my friend Meg out to a fancy restaurant where we ordered a really nice Kobe beef ribeye dinner, mint-infused lemonade, creme brulee with a side of Chambord (a raspberry liqueur) and some chocolate mousse (Adam's choice). When it came time to pay the bill, the server said, "There is no bill tonight as the gentleman over there with his family heard that someone was having a birthday at this table and has paid for everything."

I was in shock. Our bill was well over a hundred dollars, and seriously, this kind of thing has never happened to me. Ever. He came over a little later and we thanked him profusely and his own table had six laughing people at it (he kind of reminded me a little of Tony Soprano). I couldn't figure out why someone would do something like this other than to be incredibly nice to another person or group of people through a completely selfless act.

The effect this event has had on me is that I suppose I should be less cynical. I've gotten into this pathos of behavior where I think everybody in this world wants something from you. Certainly, watching American Greed on CNBC has gone a long way to sour my trust in humanity. But what this complete stranger did on a modest Sunday night in December kind of blew me away. It was very classy and made me realize that there is much good in this world.

I think this week is the start of a great last quarter for 2014. I don't put much stock into the whole idea behind "everything happens for a reason," but I have to admit that my whole outlook on life has been reset and I hope that the "zen" lasts. In any case, it has become one of the most memorable events of my life.

Has a complete stranger ever paid your bill at a restaurant or bar without ever asking for anything?
Posted by Michael Offutt, Phantom Reader at 6:51 AM

Email ThisBlogThis!Share to TwitterShare to FacebookShare to Pinterest
Labels: One of the most memorable events of my life occurred last night when a complete stranger paid my bill, Pay It Forward