Absorbing Man, Agent Carter, and Lucy Lawless all battle it out for screen time in the season two premiere of Agents of SHIELD 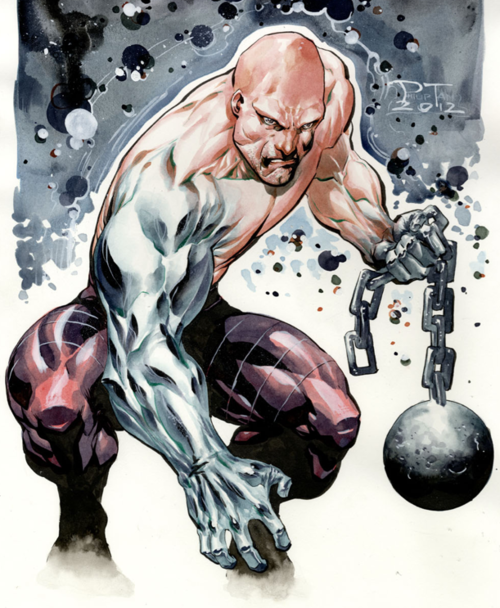 Agents of Shield's second season took off with a blast last night. It was fun to see Lucy Lawless; the last time I saw her she was playing a human-looking cylon in the very good reboot of Battlestar Galactica (that was many years ago). Now she's got a role on Agents, although from what I can tell by the end of the episode, she must have only landed a one-time gig. That's too bad. However, Marvel has a history of retconning and resurrecting so much that one can say this of the following movies:

So I'm hopeful that Lucy isn't dead, but it may be too late to start a "Save Lucy" campaign. Additionally, we got treated to a taste of Agent Carter. Set to star in her own series soon, if you don't recall who Agent Carter is, she's the broad that Captain America fell in love with in the 1930's. We got a little more of her history in Captain America 2, and apparently she was quite influential in S.H.I.E.L.D.'s early days. Alas, a Captain America / Agent Carter hookup was just not meant to be /sniffle. 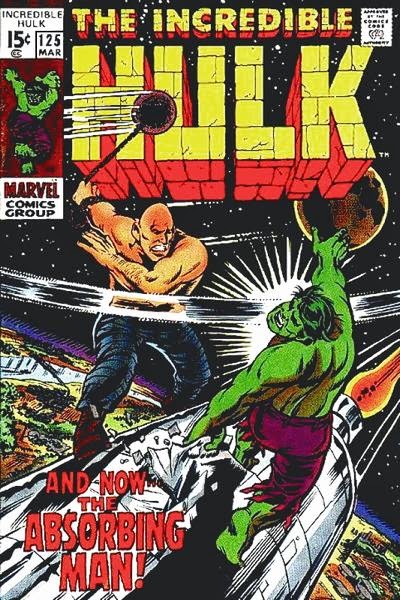 But most surprising (for me at least) was seeing Absorbing Man. This guy's a supervillain that's battled both Hulk and Thor (he was also one of my favorite HeroClix when I used to play HeroClix). This isn't the first time you've seen Absorbing Man either (if you call yourself a Marvel fan). Ang Lee treated us to his take on absorbing man in the very bad "Hulk" film with Eric Bana. But in case you didn't see that movie then you might be asking: who is Absorbing Man? That's a good question.

I just want to say that I think his history is pretty creative. Absorbing Man's real name is Carl Creel. He was a boxer and jailed criminal who becomes Absorbing Man when he drinks a liquid he got from Loki. It allows him to absorb the properties of anything he touches, so usually he carries around a ball and chain or a diamond. Most of the time, he's defeated by being tricked into changing his atomic structure to other things. At one point he helped Loki take over Asgard and they both ended up getting banished to outer space. Absorbing Man returned to Earth on a comet and ended up battling the Hulk (who was sent to divert the comet).

So in last night's episode of Agents of S.H.I.E.L.D. we met up with Carl Creel who was on Shield's termination list because he's part of Hydra. And now he's got a "0-8-4" which is essentially S.H.I.E.L.D. speak for something incredibly badass.
Posted by Michael Offutt, Phantom Reader at 6:57 AM