Would you rather own Facebook or Disney in its entirety? 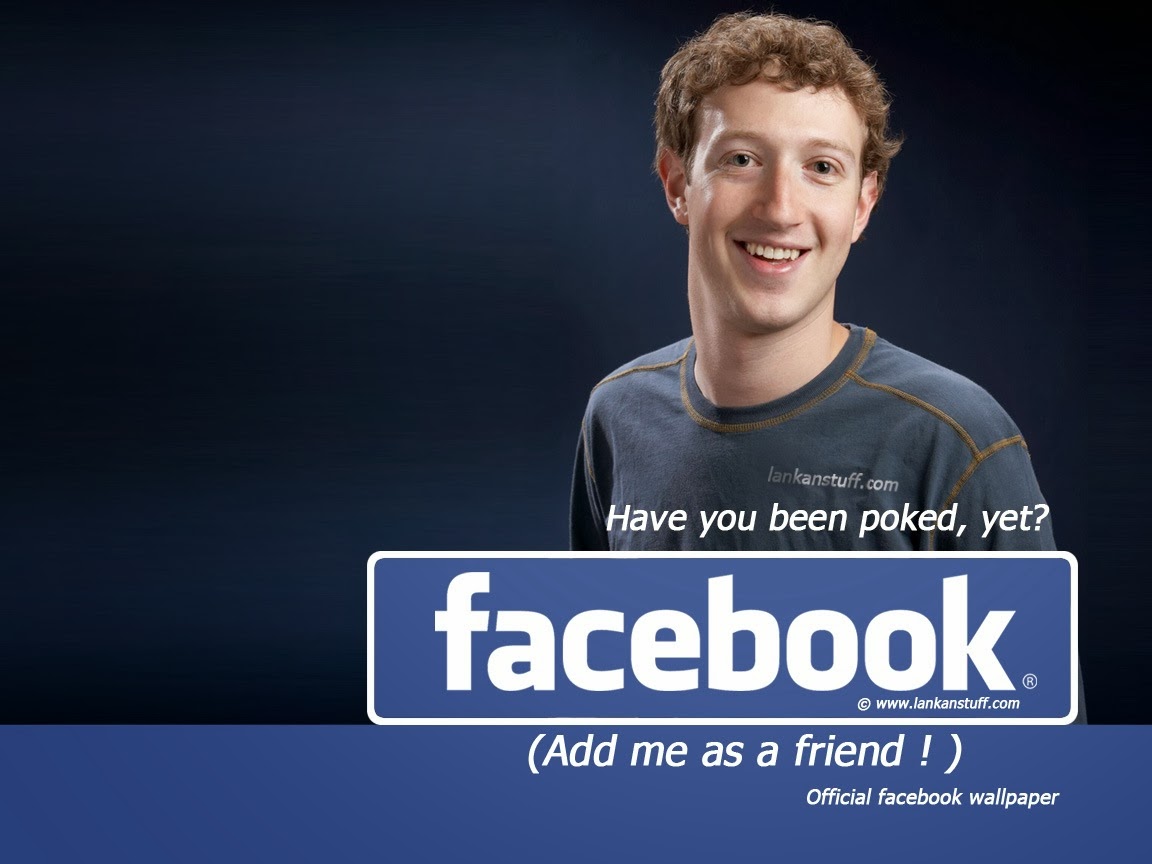 It's possible that I will never truly understand people. What seems like a logical choice to me is illogical to other people. What seems to be a "clear cut case" is in fact severely obfuscated. Take for example Facebook. It's a free social network that allows people to argue politics and play Candy Crush and join the ranks of "humble braggers" who post only the best parts of their lives for others to view so as to make others think that their lives are worthy of celebrity.

Well just last week, Facebook reached a market cap so huge that if liquid, the fortune that is Facebook could buy both Boeing and Eli Lilly and have money left over. Boeing is an aerospace giant that makes commercial and military aircraft that entire nations cannot live without. Eli Lilly is an American global pharmaceutical that goes a long way to combating diabetes with its drugs. So how is it possible that a social network (which I deem rather useless if you must know) is worth more than these companies combined based upon ad revenue?

And as of the close of the market on Friday, Facebook could buy Disney in its entirety. I asked a friend this question: If you could choose a company to own completely, would you own Disney or would you own Facebook? His response: Disney by far.

Hands down, I'd want to own Disney over Facebook too. I actually loathe logging onto Facebook. However, you can bet that I'd love to go to Disney World and then post all my pics to Facebook. Afterall, isn't that what Facebook is for?

I guess I'll never understand why people put such value in Facebook. Maybe that's why I'm not rich. I just find it all mildly frustrating because I don't think Facebook deserves its market valuation. It's entire product is smoke and mirrors. Ah well. /shmuck out
Posted by Michael Offutt, Phantom Reader at 6:40 AM

Email ThisBlogThis!Share to TwitterShare to FacebookShare to Pinterest
Labels: Would you rather own Facebook or Disney in its entirety