There are a ton of projects that are better built as a limited series than as a continuous multi-season show. 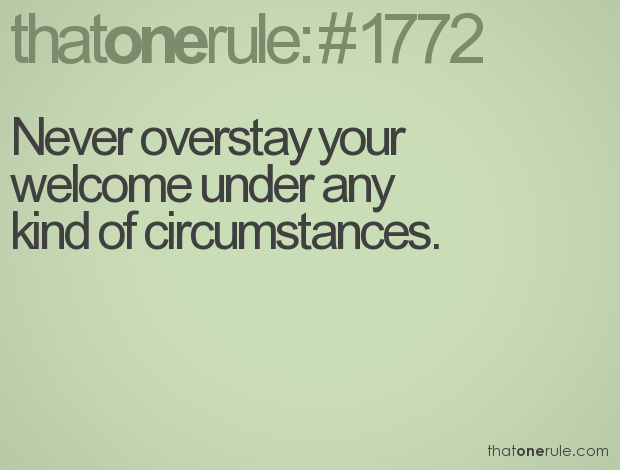 I have a few thoughts about television series.

Steven Spielberg famously once said that he wasn't sure if people knew how to tell stories anymore. What he was referring to was the conclusion, the finale, and there being no sequel. No one wants things to end anymore. They just keep on wanting the story to go on and on and on, for whatever reason. Maybe it's kind of like another hit of Ecstasy (a well-known club drug). The audience just wants that dopamine release one more time, and so they ask for it from the creators of a story that brought them pleasure, and the creators end up spinning some filler (or stretching a plotline way out) because it means more money in their pocket. Only this made up stuff is sub-par because it was never going to be part of the original story in the first place. Sounds familiar, right?

My mom was always on guard for house guests that "Overstayed their welcome." Well there are stories that do this too.

Good Omens is a great example of a show that does not overstay its welcome. Short and concise, and taking few liberties with its story from the novel version allows it to play out in the brains of its audience and finish with a bang. On the flip-side of this, stories like The Man in the High Castle (Amazon), The Handmaid's Tale (Hulu), The Walking Dead (AMC), and American Gods (Starz), are turning in lackluster seasons because each of these was meant to explore a single interesting idea (and now its all about grabbing some money). This works great in a single book or in a limited series, but it starts to break down when it is extended into an exploration of the world around it.

I would even argue that Star Wars is another great example of a show that has overstayed its welcome. It had a singular idea, which was the arc (and the story) of Darth Vader. But the love for all of the extras from Jedi vs. Sith to bounty hunters to the world at large has fueled a never-ending amount of stories that can be told in the universe. Now, don't get me wrong, I'm one of those junkies that has insisted on more Star Wars stories. However, time may well prove (along with Lord of the Rings--I guess we will see) that it is (in fact) one interesting idea that has been stretched in innumerable ways and none of it is as good as the core story.

I would also argue that dystopian fiction is better as a limited series than as a continuous multi-season show. Here's why: dystopian fiction is kind of prophetic--it tries to speak to a particular tension in the present moment that readers can relate to and are bothered by. This tension becomes the backbone of a world, but it is ultimately not sustainable for long because tension needs to have some kind of resolution. The Man in the High Castle, The Handmaid's Tale, and The Walking Dead in particular fall victim to this trap. Season after season of the dystopia (just throw a rock and pick one) never resolving is not a way to continue to woo an audience. Who wants to just immerse themselves in a frustrating anxiety-inducing thing with no end in sight?

This is where (I think) good science fiction is better built for multi-season (or extended) storytelling. Science Fiction in particular is "speculative." It tries to imagine a working future in believable detail, based on existing trends, technology, and scientific theory. In dystopian fiction, if there is a "speculative" element, it is usually just a vehicle to get us to the prophetic element, to show us a nightmare scenario if you will. The latter mode doesn't play well with world-building, which is the core of multi-season storytelling. The former, however, is made for it.

Anyway, these are some thoughts, and now I'm interested to hear yours. Other than that, have a fine weekend.
Posted by Michael Offutt, Phantom Reader at 12:14 AM

Email ThisBlogThis!Share to TwitterShare to FacebookShare to Pinterest
Labels: Blogging, never overstay your welcome, There are a ton of projects that are better built as a limited series than as a continuous multi-season show