Is it too early to say that the biggest sci-fi movie of 2014 will be Interstellar? 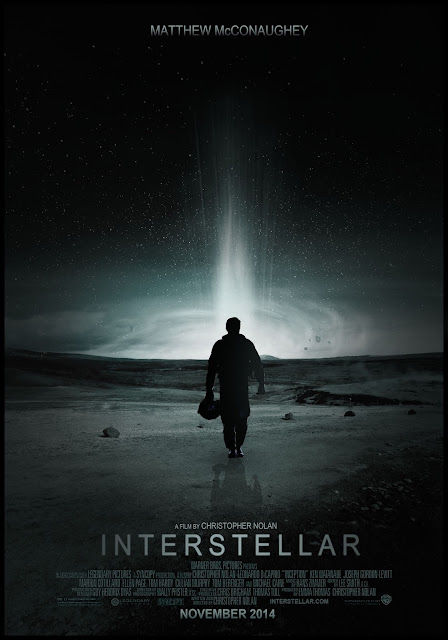 Interstellar is the next film by Christopher Nolan. Yeah, he's the director that brought us The Dark Knight series and Inception. The film apparently tells a story of space voyagers traversing both space and time.

A synopsis of the film's plot from the press release says it "chronicles the adventures of a group of explorers who make use of a newly discovered wormhole to surpass the limitations on human space travel and conquer the vast distances involved in an interstellar voyage."

The list of celebrities that have signed on to Nolan's project are:

So yeah, I want to know if you guys think Interstellar has the makings of the best sci-fi movie of 2014 cause I sure do. Oh and Patrick, I'll probably be talking about Interstellar for a year now that I know about this (the same as I did with Prometheus and Pacific Rim). So get used to it. Have an awesome Thursday.
Posted by Michael Offutt, Phantom Reader at 12:10 AM

Email ThisBlogThis!Share to TwitterShare to FacebookShare to Pinterest
Labels: Christopher Nolan, Interstellar, Is it too early to say that the biggest sci-fi movie of 2014 will be Interstellar, Science Fiction News