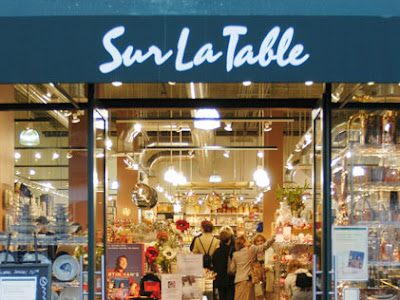 This last Sunday, my friend Meg gave me my Christmas present (a little early). We attended a cooking class together at Sur La Table which is at the Gateway Mall in Salt Lake City. What were we doing you may ask? Making a French macaroon. They look like this: 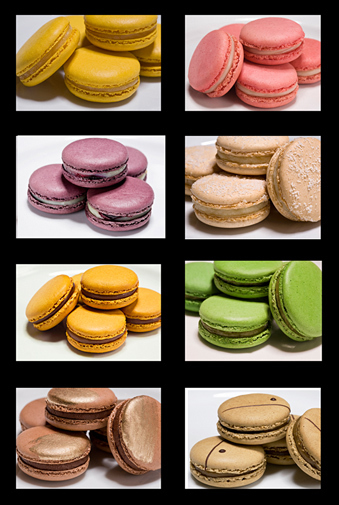 Now, these little delicate pastries may look like tiny hamburgers or perhaps...weird Oreos. But I assure you, they are really really hard to make. I was flabbergasted. What makes them so difficult and temperamental...I'm going to go over the short list with you right now:

The ones that I made with Meg turned out hollow.  However, people said they still tasted good. Below are some photos I took during the 3-hour class: 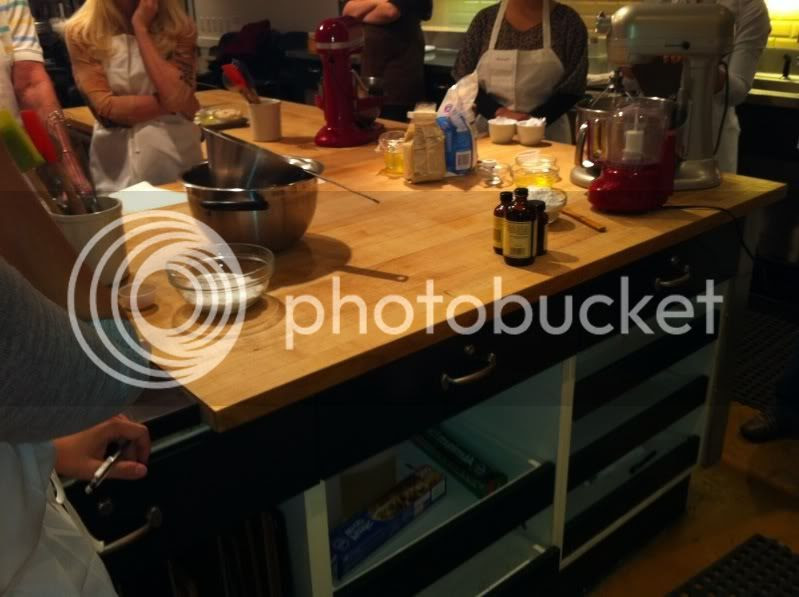 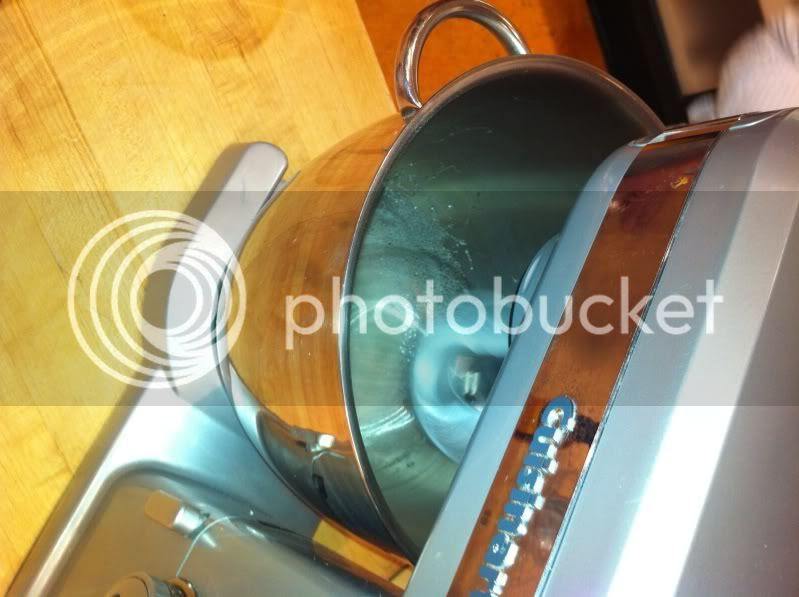 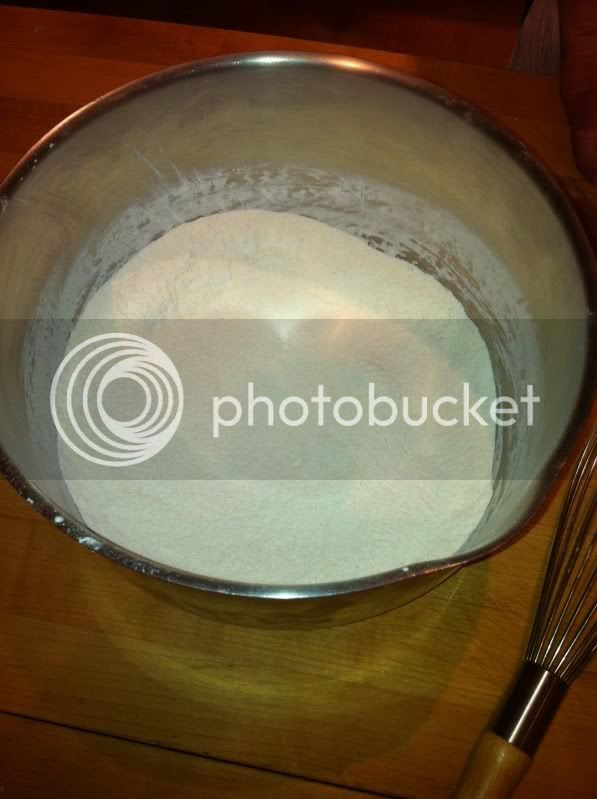 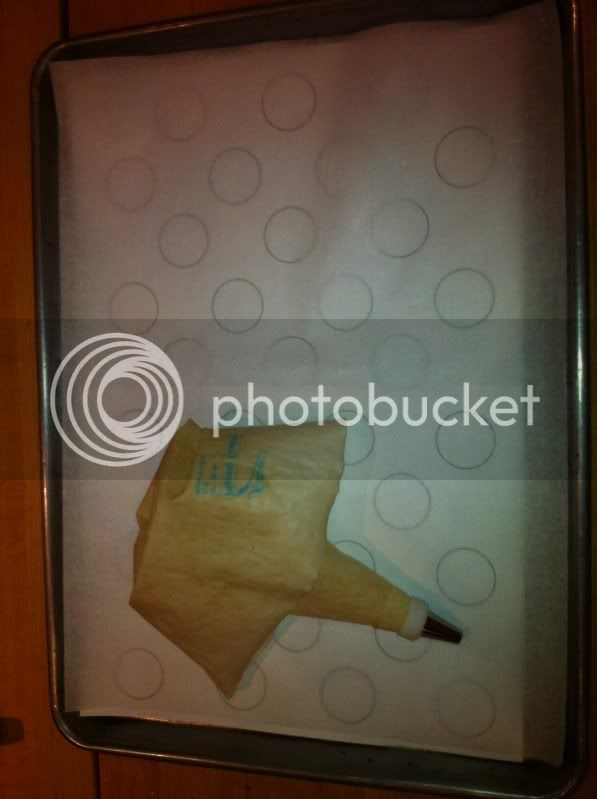 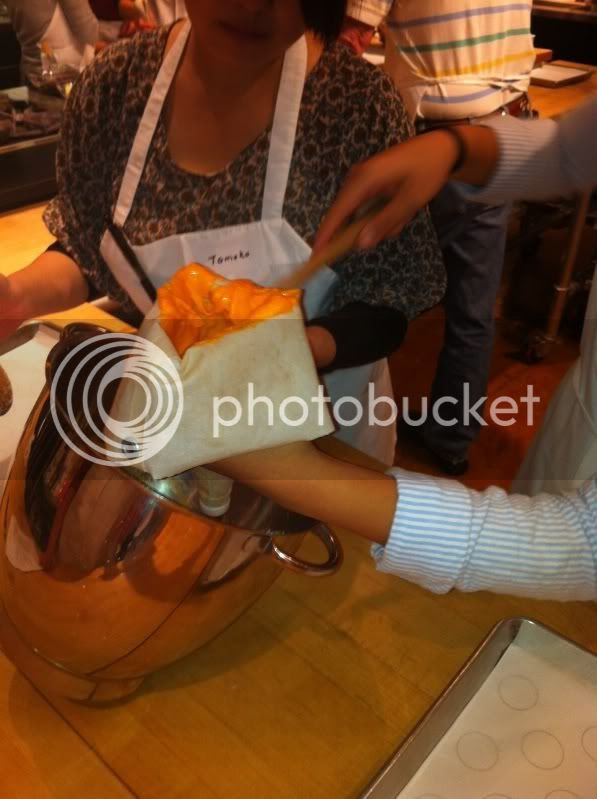 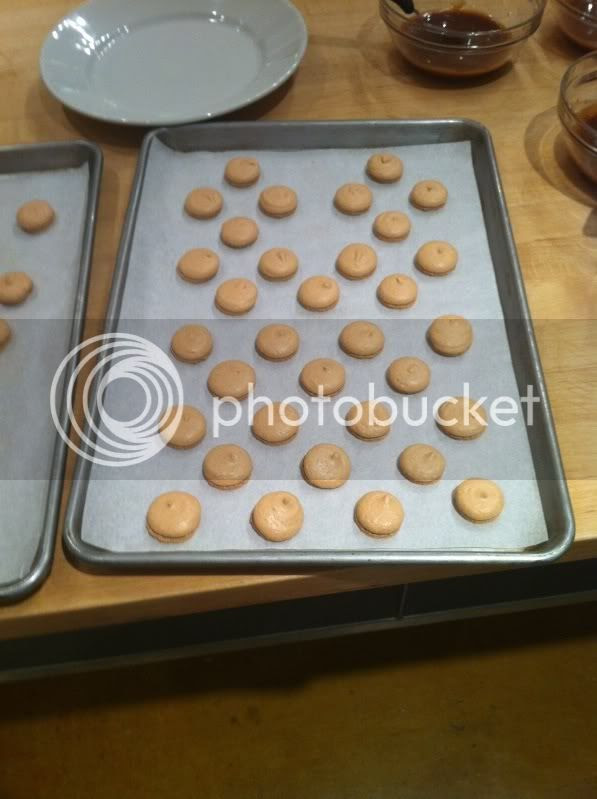 Email ThisBlogThis!Share to TwitterShare to FacebookShare to Pinterest
Labels: Cooking, Macarons, Patrick Dilloway, You Are Wonderful