Buying Too Much Computer 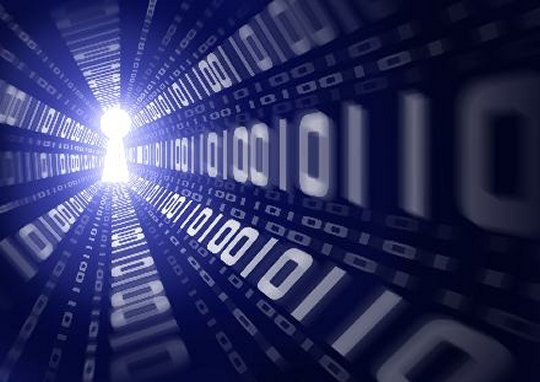 Back in 2009, I was a competitive gamer. So, I invested in a cutting-edge computer put together by this company named Digital Storm in California. They did an awesome job and I got an i7 chip overclocked with two monster video cards SLI-linked together so that I could play some great games.

Well...I've had nothing but trouble with this beast and I want to advise to any people out there...just stick with the regular computer companies. Dell, HP, etc. Just to be clear...this is not Digital Storm's fault. I bought a computer that I didn't understand with too many gadgets (like liquid cooling and overclocked RAM).

I had my motherboard fry out on this thing so had to have it shipped back. I also had a graphics card go bad and had that replaced by NVIDIA (great customer service). Well the latest thing that's been happening is I cleaned all the dust and gunk out of it yesterday and when I reconnected it, the RAID 0 solid state hard drives fell out of sync. I eventually got them resynced using an Intel program that does this kind of thing but now I occasionally get the blue screen of death. The only thing I can figure is that installing the new drivers for the video card might have done something that occasionally causes the desktop to crash.

I understand a lot about computers. But I don't understand RAID 0, AHCI, or some of the other error codes that I get. So yeah...lesson to learn from my mistake...avoid buying too much computer and you'll be happy. And always backup your stuff. I backup everything so am good even if my pc crashes for like two months and I have to ship it back to Digital Storm for them to fix. It just sucks being without your machine for that long.
Posted by Michael Offutt, Phantom Reader at 1:02 AM