Dune has a dream cast and a dream director so it's gotta be great right? 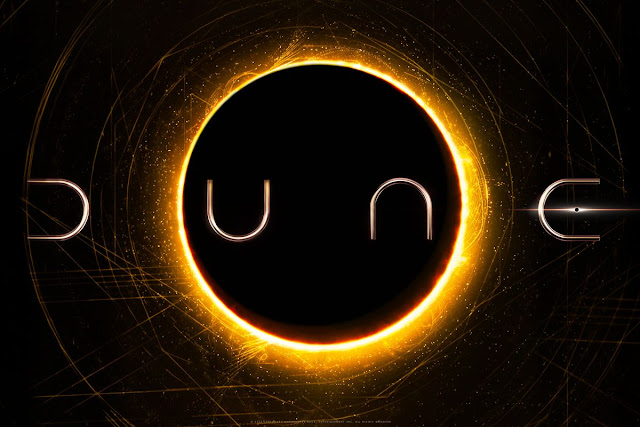 Dune is looking good. As most of you probably know, Vanity Fair did an expose on it over here. I'm not going to link any of the pictures, so go over there and look at them if you'd like. They are worth your time.


I think Timothée Chalamet is perfectly cast as young Paul Atreides (he has a naturally brooding look to him and yes he's super pretty) as is Oscar Isaac, who plays his dad, Duke Leto Atreides. The Director, Denis Villeneuve, is a French Canadian film director that makes gorgeous films. Blade Runner 2049 is one of these, and I absolutely loved it. Dune promises to be the kind of epic film it was always meant to be, and I think Denis is going to make sure that it holds closer to the books in ways that David Lynch found impossible. The first hint of this is that Denis is making two full-length feature films to tell the story (and I think that's a fantastic decision to make with regards to Herbert's tale). Did I mention that they cast Jason Momoa as Duncan Idaho? I think that's going to be great, given that Duncan Idaho is the greatest warrior among the Atreides clan.

I wonder how they will work Lady Jessica's role. A lot of her importance in the story is conveyed through narrating what she's thinking. My thoughts circle around this: Lady Jessica's presence is felt throughout many of the events that transpire in the novel, but what works on the page of the book may still translate poorly to a more literal medium like film. And there is still no casting for Feyd Rautha, although my "dream" casting would be Tom Holland's best friend from childhood (and his personal assistant and neighbor) named Harrison Osterfield.

However it turns out, I will probably be overjoyed in watching it. I'm going to have a new appreciation for movie theaters once they open up again.

Posted by Michael Offutt, Phantom Reader at 10:35 AM

Email ThisBlogThis!Share to TwitterShare to FacebookShare to Pinterest
Labels: Dune, Dune has a dream cast and a dream director so it's gotta be great right?, Frank Herbert, Science Fiction News