If you could have eternal youth would you view it as a curse or a blessing? 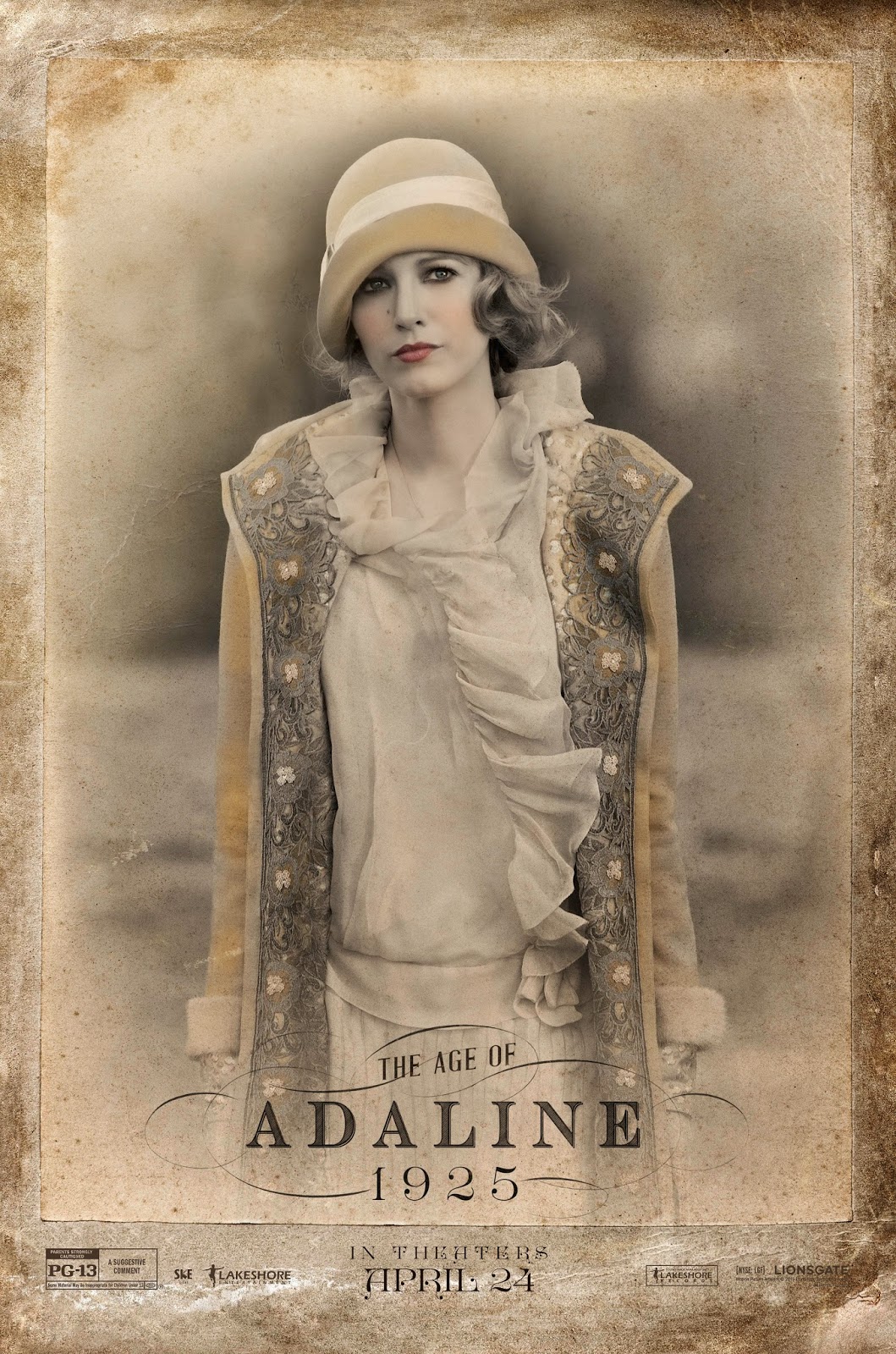 The trailer for the Age of Adaline (due to hit theaters April 24th) offers up for the viewer the intriguing premise: what if an event happened in your life that froze you in time. To be clear, it froze Adaline in what appears to be her mid-twenties (which is quite an awesome age to be frozen) and then she doesn't ever age beyond that basically forever. Of course the trailer treats this as a kind of curse. But is it really?

The idea of immortality or eternal youth is not a new one at all. For example, it's a characteristic of many religions that seek to define paradise. So I guess the torture/curse aspect is that all of your friends and loved ones would grow old and die around you, hence the popularity of vampire culture/books/fiction because vampires can beget "children" usually through an "embrace" of some kind (that's often sexually charged) and thus create a companion for the ages.

What do you guys think? Do we need limits on things in order to truly see them as a blessing? I remember an episode of Star Trek: The Next Generation in which the Q Continuum was so bored because they had everything that they could ever desire. I'd like to think that, if given the chance, and I were "cursed" with eternal youth that I'd somehow make the best of it, growing wealth over time to become a huge philanthropist to all mankind, to have enough time to read every single book ever written, and to have a body that doesn't suffer from aches and pains brought on by arthritis.

But maybe I should just see the movie in April and look at how the character Adaline deals with this supernatural curse. Or maybe she doesn't. Maybe she just ends up thinking everything is hunky dory.
Posted by Michael Offutt, Phantom Reader at 12:08 AM

Email ThisBlogThis!Share to TwitterShare to FacebookShare to Pinterest
Labels: eternal youth, If you could have eternal youth would you view it as a curse or a blessing