Is J.J. Abrams killing off Han Solo in The Force Awakens? 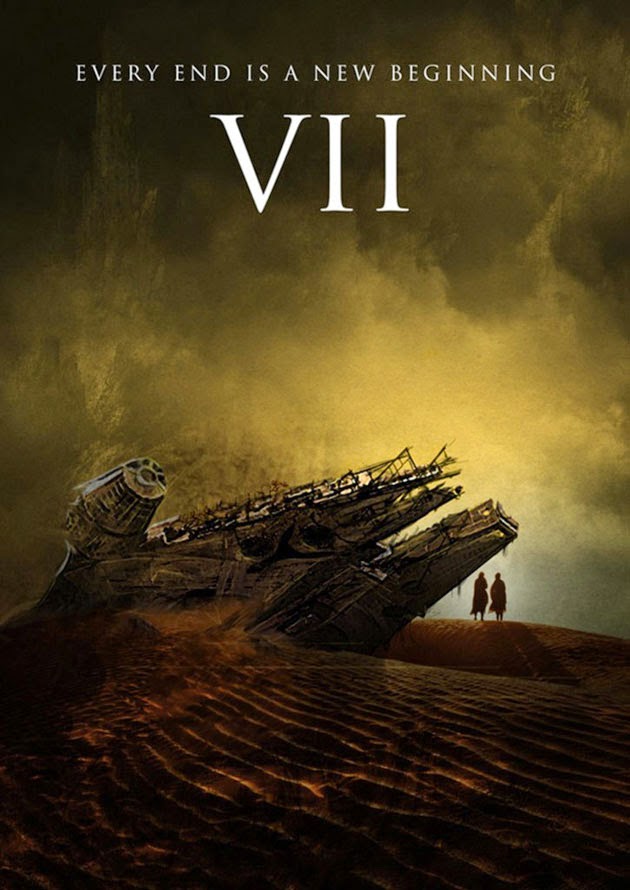 The new rumors surrounding the much anticipated Star Wars: The Force Awakens makes me wish that happy endings would stay "happy." But I guess if there's money in it, happy endings be damned because there's a story to tell and money to be made!

Rumors abound with regard to the plot of the new story. I've been following some over at Episode 7 News and basically, they all involve Luke having gone insane with some of them speculating that it's Han's son that ends up going bad and Luke tries to kill him. Of course Han Solo doesn't want his son to die so he puts himself between Luke and his son and ends up getting killed. So yeah...one of the best characters of the original trilogy ends up dead and of course this emotion sets Han's son on a path to the dark side just like Luke saw in the future. Strange how that works out, isn't it?

More rumors say that Luke (after Jedi) went back to Tattoine and the Force got so powerful within him that it devastated the planet, causing a cataclysm in the place he once called home. So basically everyone on Tattoine is dead. This forces him to go into exile on a planet called Mon Cal in the fortress of some old Sith Lord because the dark side is the only thing that can kind of keep his powers in check as he's essentially a god now.

If any of these things are true, I'm probably going to be pissed. It just sounds like they are setting up a storyline that is really dark. I understand that there's a need for a villain, but to go and just kill off beloved characters when they deserve a happily ever after seems unnecessary and even mean. I think the world of J.J. Abrams but these rumors legitimately have me worried because he's destroying all the things that the rebel alliance gained by the end of Jedi. Grrrr.

Posted by Michael Offutt, Phantom Reader at 7:00 AM