The Internet is abuzz that Agents of S.H.I.E.L.D. is setting up the Inhumans movie in 2018. 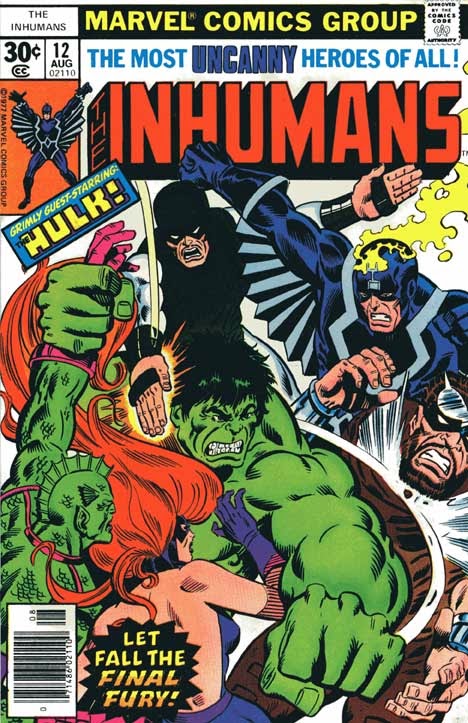 Marvel's Agents of S.H.I.E.L.D. has gotten really interesting in the second season. But probably the most interesting revelations have been coming with light speed on the internet. If you are a watcher of the show, then you know that Coulson has been drawing a strange alien language on the wall, and it would seem that all those given a drug sample from the mysterious blue guy (so that they could have second lives) have been stricken with a similar compulsion.

Well the community over at io9 has been working together in comments and in articles to figure it all out, and guys...it's really got me excited. So let me be clear, this is all theory stuff so it may or may not be true, but I love theory crafting because the payoff (if I end up being proved right) is kind of awesome (yes, I'm one of those irritating people that actually loves spoilers).

Okay, so what is the writing on the wall? Well, if you watched Tuesday's episode you know it's actually supposed to be seen in three dimensions and Coulson gave us the reveal when he said, "It's a city." Interesting, right? Well what city exactly?

See, I like reading comics but again, I was as lost as you until I started data-mining nuggets from comments left by nerds with more Marvel cred than myself. Apparently, this is all a "lead up" to the 2018 Inhumans movie (which seems a long time off but hey, I've now lived in Salt Lake City for almost seven years, and that went by in the blink of an eye). 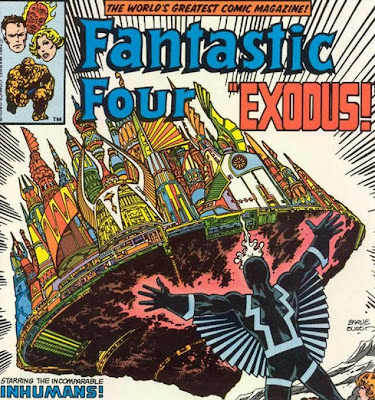 So who are the Inhumans? Descended from our prehistoric ancestors, the Inhumans were experimented on by the alien Kree (picture the blue guy in the glass tube). An important thing to note is that the Kree would fit the description of the thing in the tube being "Older than the pyramids." Now according to io9, "The Inhumans built a city called Attilan before the rest of humanity even started farming, and they go through a rite of passage known as Terrigenesis that grants them amazing powers." Most people that watch the show think that Skye and Raina are both Inhumans. If that's the case, we'll probably be getting our first "super-powered" regulars on the show.

Attilan in the comic books is now located on the moon, but at one point it was in the Himalayan mountains and before that, in the ocean. I kind of like the concept of a city whose inhabitants are so powerful they can just move it around. And we're about to get our first Inhumans in the form of the Scarlet Witch and Quicksilver in the second Avengers movie (so the timing seems about right).

What do you think? Is Marvel starting the Inhuman thread so early for a huge payoff in four years?
Posted by Michael Offutt, Phantom Reader at 6:30 AM