If you had to choose which society to belong to in the Walking Dead in order to survive which one would you choose?

The Walking Dead is really about the survivors, and ultimately how they cope with the apocalypse. It makes me wonder which society you would choose from were you to find yourself suddenly in this world (no, you do not get to be part of Rick's group). At this point in season five, we've seen societies formed by survivors that have embraced principles of: 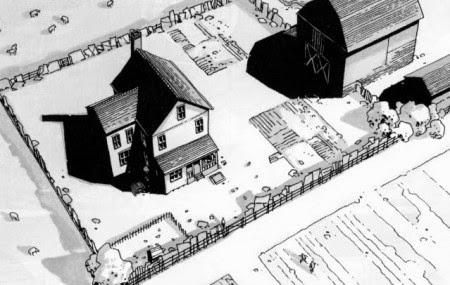 1) Delusional ignorance, a.k.a., Hershel's Farm. This group of survivors thought that the undead were just really sick people. So even though there were no "moral" boundaries broken with this group, if you ended up with them, your chances of survival were low because a herd of walkers was being kept secret in a barn. At any time, they could have gotten out and overran the farm and then you'd be dead because of someone else's stupidity. 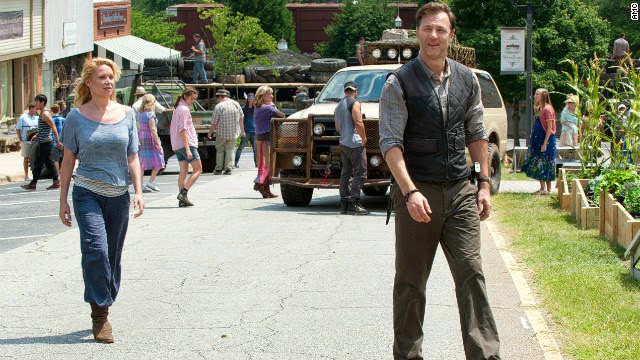 2) Psychopathic leader, a.k.a., the Governor and "Woodbury." This group was led by a charismatic "Jim Jones" leader-type that willfully murdered outsiders for their weapons and resources and just lied about everything. He also tried to rape Maggie, but if you found yourself in Woodbury, and you "towed the line" there's a good chance you'd be better off at the end of the day. But keep in mind that the Governor is completely insane and can commit mass-murder at any sign of displeasure. 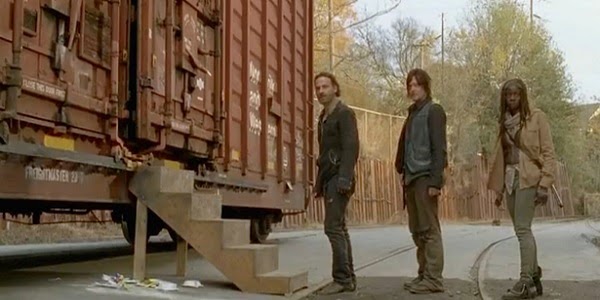 3) Institutionalized cannibalism, a.k.a. Terminus. The "Termites" were a functioning society that had only one small quirk: they slaughtered people like pigs so that they could feed themselves delicious BBQ. They had accepted their institutionalized evil to such an extent that it was just part of the day, like taking a bathroom break. If you landed here, you'd obviously have to be part of those that do the killing and eating, and not the ones that get slaughtered. 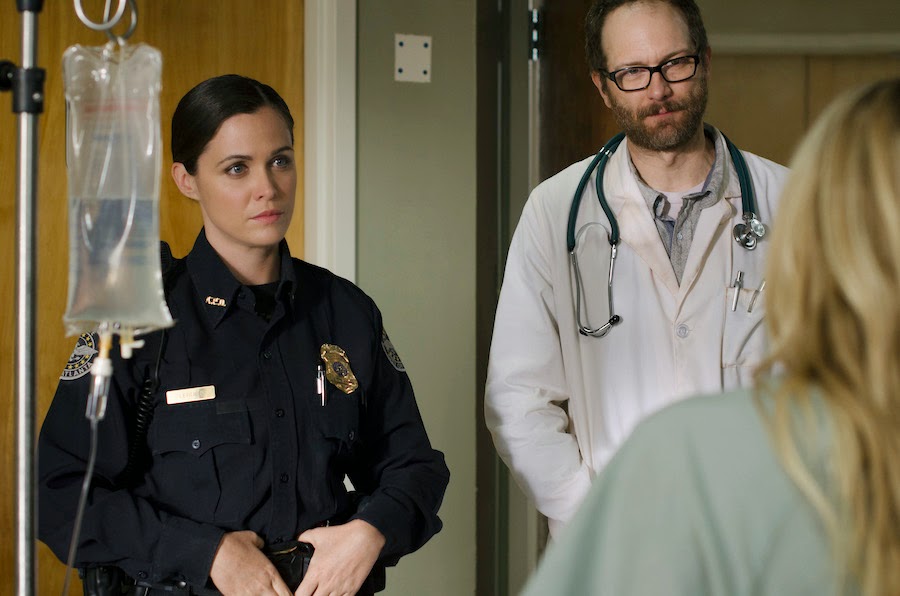 4) Institutionalized rape, a.k.a. the Hospital Crew. This is where Beth ended up. They have food, clean clothing, even electricity. They have safety, a doctor, and the ability to mend you when you get wounded or sick. But at the same time, they (much like Terminus) look the other way for the "rapes" designed to keep the men happy. I call it "institutionalized" because that's they way they viewed it, basically keeping a schedule kind of like breakfast, paperwork, lunch, a rape, checking in with the doctor, dinner, etc. So if you choose this particular society, I guess you'd have to be okay with the occasional rape. And you're also basically a slave. You work every day that you are able, and you can't just up and leave.

Or would you try to go it alone?
Posted by Michael Offutt, Phantom Reader at 12:01 AM

Email ThisBlogThis!Share to TwitterShare to FacebookShare to Pinterest
Labels: If you had to choose which society to belong to in the Walking Dead in order to survive which one would you choose, The Walking Dead