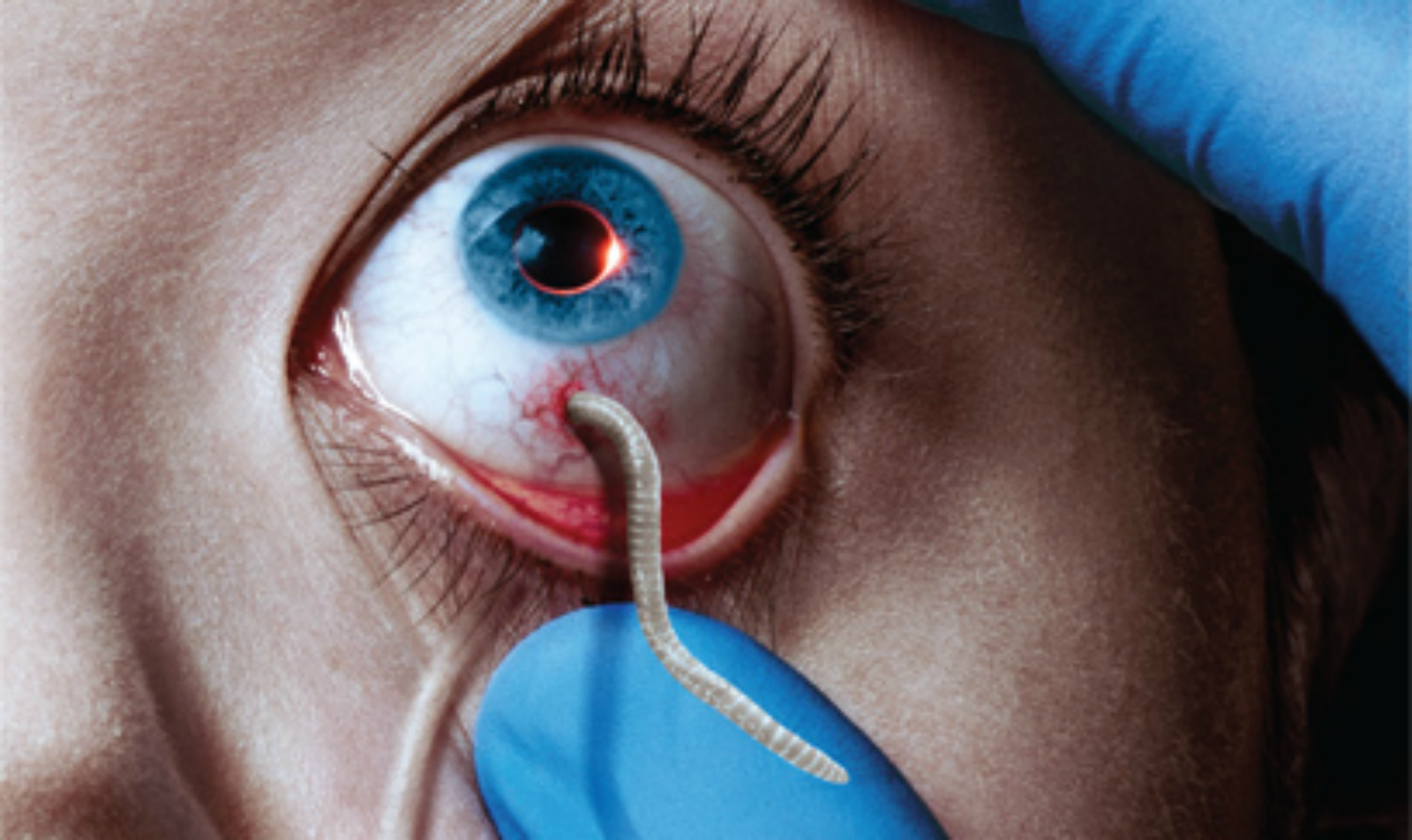 "...a virus exists only to find a carrier and reproduce, that's all it does and it does it quickly. It has no political views, no religious beliefs, no cultural hang-ups; it has no respect for a badge, it has no concept of time or geography. It might as well be the Middle Ages except for the convenience of hitching a ride on a metal tube flying from meal to meal to meal. That's how a plague begins. So you still wanna be the first one through the door?" --Ephraim Goodweather (CDC doctor).

Spoiler Alert, you have been warned. The pilot episode of "The Strain" pretty much had me on the edge of the couch seat the entire night. The setup for the story is masterful. It starts with a plane that's in the middle of landing when a flight attendant in first class gets a call from another flight attendant at the rear. When she goes back there to investigate, her frightened co-worker says there is a lot of noise coming from the cargo hold. Is it a wild animal? Whatever it is (because it's not completely revealed in this episode) it has enough strength to break through into the passenger area of the plane and in the two minutes it takes to land a plane, manages to kill everyone on board (I'd never heard of the phrase "we got ourselves a dead airplane" but I kinda really love it for the ominous way it rolls off the tongue).

And that's just how the show starts. The mystery quickly builds from there as we are introduced to a brilliant CDC doctor in a custody fight with his wife, a Pawn Shop dealer who has what looks like a human heart in a jar of brine that's infected with hundreds of worms that feed on human blood, and a pale faced gaunt guy with strange eyelids (and who doesn't actually breathe). The pale-faced gaunt guy seems to be the one orchestrating the events in the pilot episode. He's aware that the "cargo" has arrived at the airport and then with what looks to be a wealthy philanthropist, makes further plans to transport a 9-foot-tall coffin filled with 500-pounds of dirt across the Hudson River.

There's plenty of gore in this first episode. A guy gets drained of so much blood he pretty much mummifies on the spot. But the vampire that's draining him smashes his head like a huge melon. It was pretty gross. And the scene where the autopsy guy gets made into lunch for a bunch of newly risen corpses is pretty frightening.

All in all, I'll be watching this series all summer. It's great if you love horror. Even greater if you love vampires. The tension is high, and the ticking clock showing just how little time has passed since event zero just seems to add to that (as what's really going on here is the world is in the first hours of an apocalypse that will destroy all civilization).

Email ThisBlogThis!Share to TwitterShare to FacebookShare to Pinterest
Labels: Guillermo del Toro, The Strain, The Strain is really good and if you like vampires you should watch it