Are some books too dangerous to reprint? 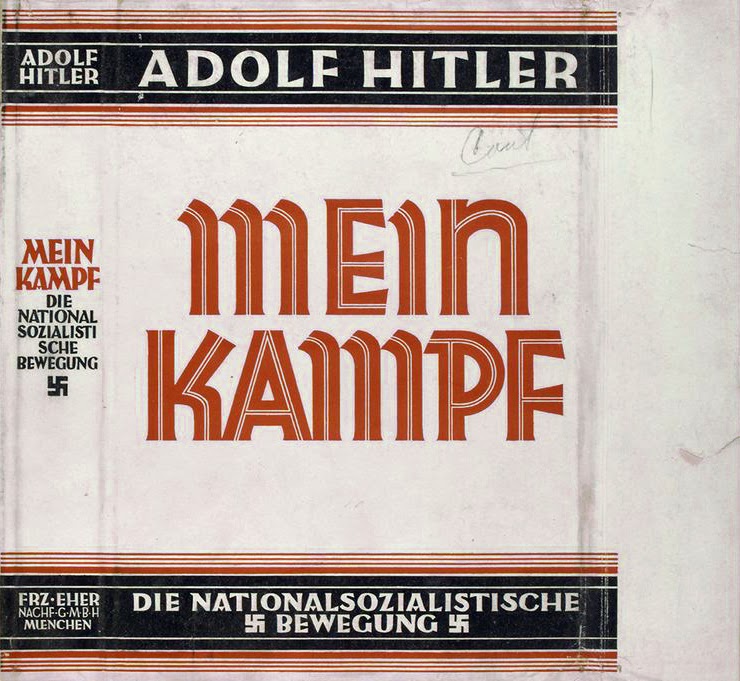 I recently learned that the now infamous manifesto of hate known as Mein Kampf, a book that has been suppressed in publication since the end of World War 2, is now due for the printing presses. As a part of history, Mein Kampf occupies a niche with the label "most loathed." Who among us can argue against the idea that the book and its writer nearly destroyed the very idea of freedom not only for one group of people, but for nearly the entire world?

For those of you who may be unfamiliar with this work, Mein Kampf was the blueprint that Hitler used to exterminate six million Jews (and millions of others in the Holocaust). Adolf Hitler wrote the first draft in 1924 and by the time he died 21 years later, it had sold 10 million copies. The state of Bavaria is the legal copyright holder for Mein Kampf, and it has refused to allow its republication. But its copyright expires in 2015 and with that expiration anyone can republish it.

Perhaps it can be said that if anyone in the 1920's had taken the time to actually read it and taken it seriously, they would have seen the plans for Hitler's Reich and acted to stop it. So maybe by making it widely available and starting a discussion about it in the universities and schools of the world that enough can be learned to prevent the Holocaust from ever happening again. After all, no one ever became wiser by not reading something. But what is there really to learn from reading Mein Kampf? Other than the idea that if the conditions are right, any group of people will gladly follow a monster that promises paradise?

So I ask you, are some books too dangerous to reprint? It can be said that there's nothing quite as insidious as an idea when it becomes entrenched in the mind of the true believer.
Posted by Michael Offutt, Phantom Reader at 6:51 AM

Email ThisBlogThis!Share to TwitterShare to FacebookShare to Pinterest
Labels: Adolf Hitler, Are some books too dangerous to reprint, Mein Kampf