An uncanny resemblance across generations in Chronicle

I recently saw Chronicle and thought it was pretty good. It's the latest in a string of movies Hollywood exploits with a low budget (probably because Hollywood attendance is on the ropes for any number of reasons, and they want to continue to enjoy being rich).

Anyway, the film's star is this guy named Dane DeHaan. Here's a picture of him: 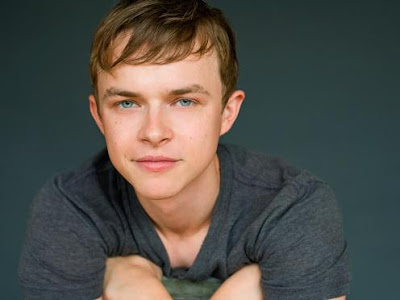 And here's Leonardo diCaprio when he was young: 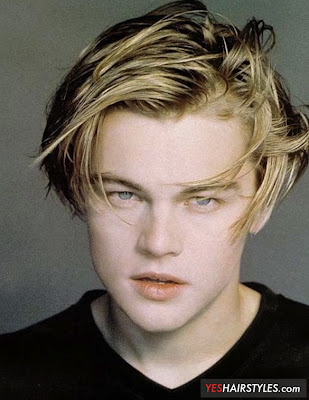 Did anyone else that saw this film think...wow...this guy looks like Leo did 15-20 years ago? Maybe Hollywood  just looks for the same kind of pretty boy guy to make into a movie star. Thoughts? Am I off my trolley?
Posted by Michael Offutt, Phantom Reader at 7:45 AM