The Book of Revelations totally dropped the ball on these seven more accurate signs of the end of the world.

The Book of Revelations is some scary shit...if you believe in that kind of stuff. You could make a ton of movies from its material, however none of them would make as much money as Passion of the Christ so what would be the point, right? But when I really start to think about the religious obsession with the end of the world, I think that Christianity (the religion I'm most familiar with) really dropped the ball on these seven signs that the end of the world is happening now.

1) Justin Bieber is threatening to make his instagram private if fans don't stop bullying his new girlfriend. I mean, he's a white male that's young and has low body fat. That's really all you need to send tween girls the world round into a frenzy, right? So stop it y'all. As M.C. Hammer once said, "Can't touch this." Bieber doesn't want you to touch "this," and he certainly wants you to lay off the new lady, Sofia Richie. I'm sure this won't stop any of you who are committed to seeing more Bieber penis shots. 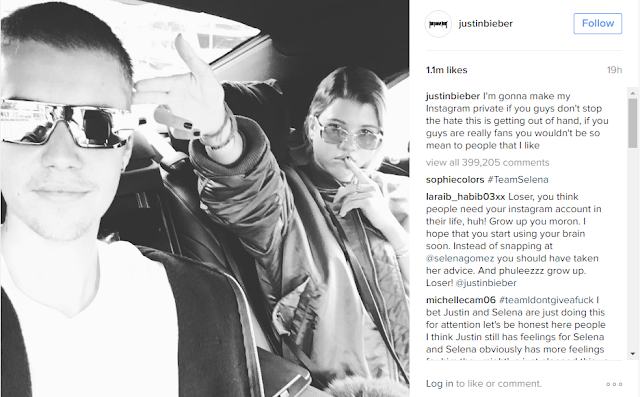 2) Donald Trump. I don't really need to explain this one. Let's just say that this portrait of him is the most accurate I've seen on the internets. 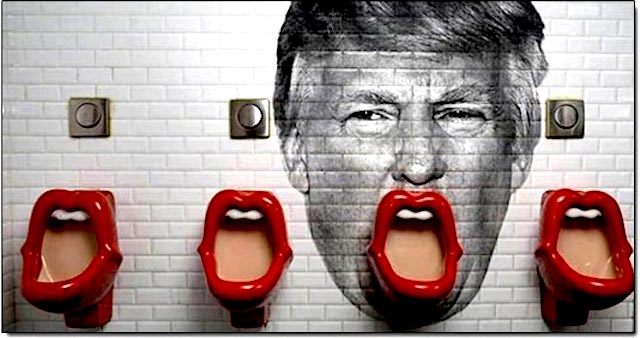 3) Global Climate Change. Each new year since like 2006 has been the hottest year ever recorded. California is on fire, ground is sinking because too much water is being pumped out of the ground to water almond trees, the sea levels are rising, and there's green algae everywhere...even in the Olympic diving pool! A place in Iraq just this year shattered the all time record for high temperatures in the entire hemisphere. I suppose there's a certain irony to a place known for fossil fuel production suffering the effects of fossil fuel production, but you gotta think...#endtimesy'all 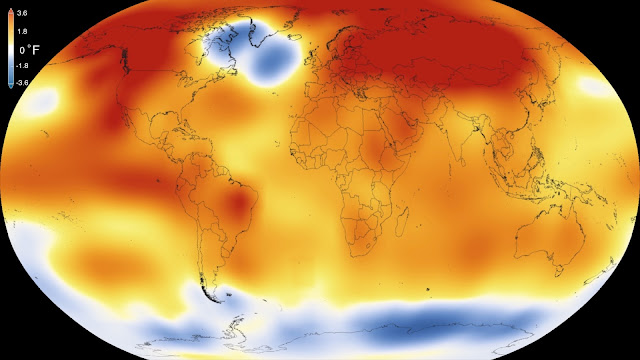 4) Jurassic World was the fourth biggest box office hit of all time. Even with the miracle exemption of dinosaurs in the modern world, it just pushed suspension of disbelief a little too much to have a character sprint away from a T-Rex wearing high heels. Wonder Woman battling in heels though is totally realistic. 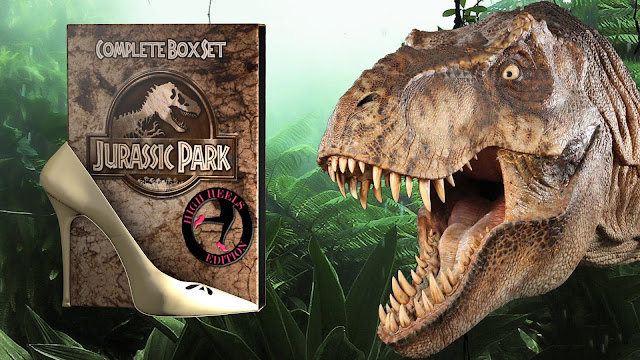 5) J.K. Rowling sold four million copies of a script for a movie packaged as a book because it had the words "Harry Potter" on it. Seriously? Who the hell reads a script for entertainment? If I wasn't certain of it now, I can absolutely say that millennials have no taste in books. 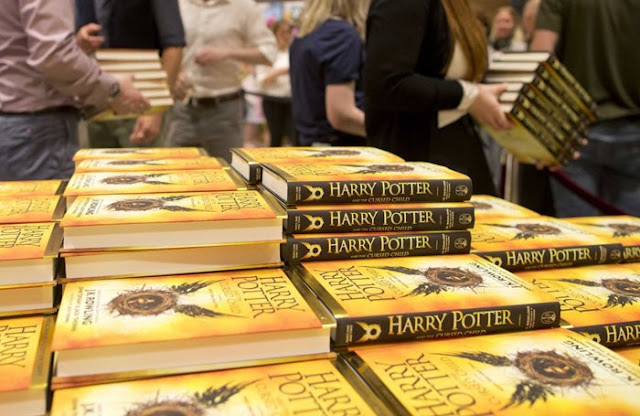 6) There is so much Narcissism in the world that there are now a ton of sub-categories for it so that psychologists can identify it all. There's covert narcissism, grandiose narcissism, altruistic narcissism, moral narcissism, and collapsed narcissism just to name a few. The most damaging effect of narcissism is that it destroys empathy, no matter what form it takes. A world without empathy is gonna seem like the apocalypse even if it isn't. 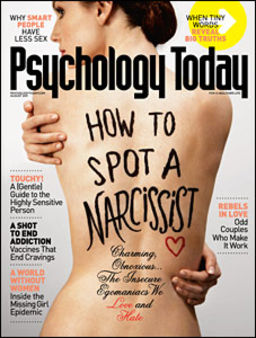 Email ThisBlogThis!Share to TwitterShare to FacebookShare to Pinterest
Labels: The book of revelations totally dropped the ball on these seven more accurate signs of the apocalypse